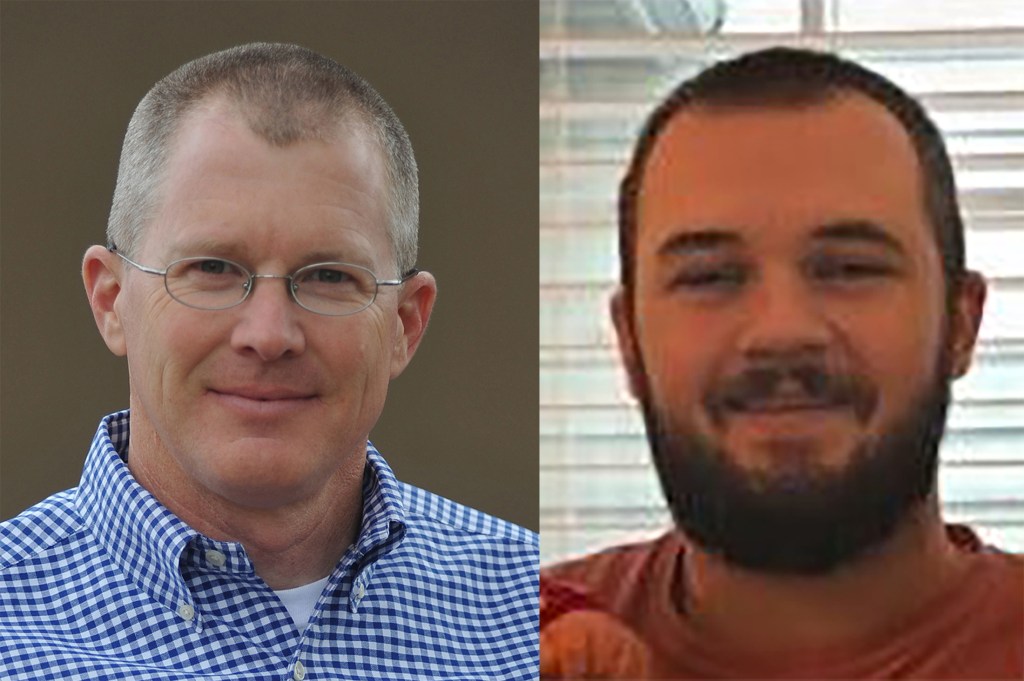 While the general municipal election is technically June 6, the two Ward 1 candidates will face off against each other on Tuesday during the primary election since both are registered as Democrats.

No Republican candidate qualified to run in the Ward 1 race.

Polls will be open from 7 a.m. to 7 p.m. and all Ward 1 residents will cast their vote at the Oxford Conference Center for either incumbent Rick Addy or his opponent, Patrick Herbert.

Herbert, 25, is an adjuster at Winchester, and has lived in Oxford for seven years and is the father of two young children.

He believes the biggest issue facing Oxford currently is the loss of a sense of community.

“Oxford is too focused on the revolving door of underclassmen,” Herbert said. “If I’m elected, I will make families a top priority for once. It’s time we take a stand.”

Addy has been the Ward 1 alderman since February 2016 when he won a special election against Jordan Bankhead after former Ward 1 Alderman Jay Hughes, resigned from the position in December 2015 after being elected to the House of Representatives.

Addy, 53, has operated his photography business, Addy Photography for 26 years. He and his wife, Megan Duffy Addy, have been married 27 years and have three children.

He believes Oxford’s unprecedented growth is Oxford’s No. 1 challenge.

“It encompasses everything from infrastructure through workforce housing,” Addy said. “Our basic infrastructure is an ongoing process of upgrading, repairing, and replacing. From water and sewer through police and fire, we are continually evaluating to keep up with this growth and fortunately, with our dedicated team of city employees we are planning for our future.”

Affordable housing has been a much-discussed local issue in the last couple of years as more and more of Oxford’s workforce are finding it difficult to afford to live in the city of Oxford.

Herbert says the need for affordable housing can only be fixed with clear, long-term plans.

“When the city made zoning stricter and shut down public housing (Riverside Place Apartments) it came off as inflating the housing market for greedy landlords,” Herbert said. “My view is the city is thinking too shortsighted and hasn’t worked out a long-term plan. I want to be the one in the room demanding affordable housing until we get what we want.”

Addy says recent steps taken by the aldermen are headed in the right direction to address the issue of affordable workforce housing, including the possible donation of land to the LOU-Home Inc. organization off South 16th Street to build housing for lower-income families and expanding the city’s boundaries.

“As Oxford annexes undeveloped property and encourages developers through incentive programs, we hope to start making a difference,” Addy said.

Addy said he feels he should remain the alderman for Ward 1 so he can help continue the work he’s had his hand in for the last 14 months.

“I have been a part of the Oxford community for over 40 years,” he said. “People know me and trust me to make good decisions for Ward 1 and our city.  I care deeply for Oxford. I am pleased with the enhancements made to our local green spaces and parks including the addition of Woodlawn-Davis Nature Center and looking forward to the upcoming renovations at Avent Park and our newest park, located on North Lamar at the location of Old Fire Station One. I am proud of the accomplishments that have been made in just the past 14 months including a strong balanced budget, implementing needed infrastructure to bring our Square ADA compliant, and moving forward on a new Activity Center.

Herbert believes the Board of Aldermen needs a man who understands the needs of his fellow residents who live paycheck-to-paycheck.

“I’ve knocked on hundreds of doors with this campaign and the one message I hear the most is that there is no money,” he said.