Oxford student Peyton McGuire is finalist for $10,000 in the National Memory Master competition 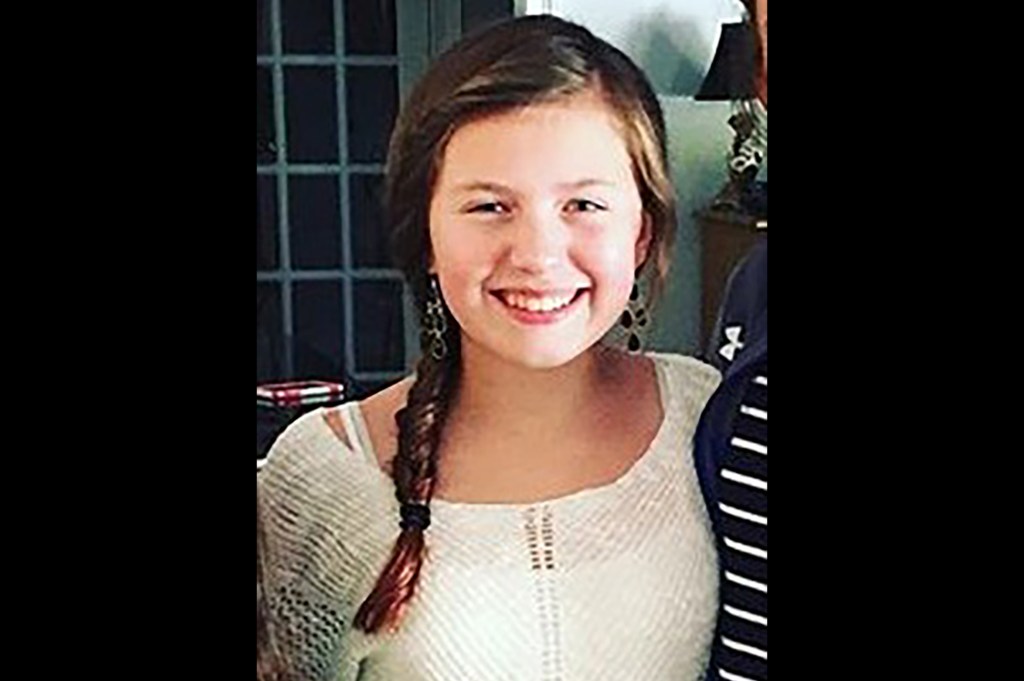 Oxford sixth-grader Peyton McGuire is one of 16 national finalists in the National Memory Master competition in which the winner earns a $10,000 grand prize.

An Oxford sixth-grader will embark this weekend on a voyage to become a national memory champion and earn a $10,000 grand prize.

Peyton McGuire, 11, of Oxford, is one of 16 finalists in the National Memory Master competition. On May 1 Peyton will compete in three rounds of academic memory testing during a five-day cruise to the Bahamas aboard the Carnival cruise ship Liberty. Each of the finalists received two free tickets to the cruise and $800 in traveling money.

“I feel honored and very blessed to have been selected as a finalist in this competition,” Peyton said.

The 16 finalists have already been through a rigorous series of local and regional competitions to reach the finals. Peyton’s history presentation to reach this point in the competition was a review of America’s successes and failures in living up to the ideals of the U.S. Constitution.

While Peyton says history and English grammar are her favorite school activities, she also enjoys playing the piano and violin, is on a swim team, participates in her church’s children’s choir and loves to read.

CC provides resources, guidance and a community for a home-school curriculum using classical education in three developmental stages: grammar, dialectic and rhetoric, and taught from a Christian worldview, according to its founder, Leigh Bortins. She says CC supports homeschooling parents by cultivating the love of learning through a Christian worldview in fellowship with other families. She believes there are three keys to a great education: classical, Christian and community.

Started in 1997 and headquartered in Southern Pines, North Carolina, CC is a family-owned company that provides services to almost 2,500 CC communities around the world.