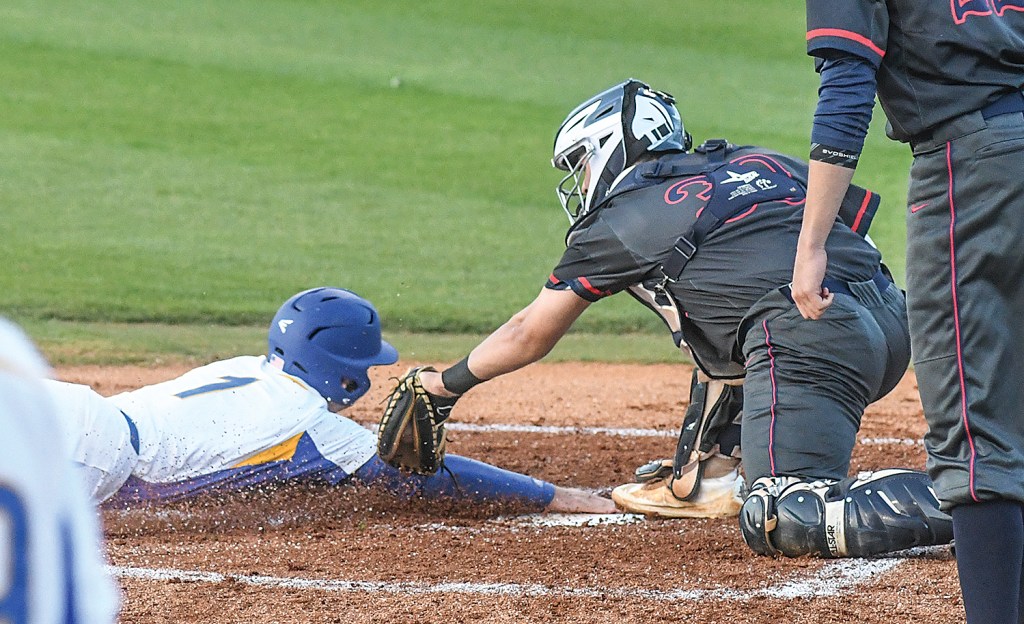 The Oxford Chargers were set to take on the Lewisburg Patriots on Thursday, but a rainout caused the game to be pushed back to Friday night.

Regardless, the Chargers came out strong with a three-run first inning en route to 11-0 win at Edwin Moak Field in the teams’ MHSAA Class 5A playoff series opener. Game 2 of the best-of-three series will be played at Lewisburg on Saturday at 7 p.m.

Sam Bianco got things started right away with a leadoff single, later to be driven in along with brother Drew Bianco by a double to left field by the oldest Bianco brother, Ben. With the Chargers up three runs early in the game, it came down to the Oxford pitching, specifically Parker Stinnett.

“Parker has been great for us all year. Until he got hurt, he was pitching as well as anybody,” said Oxford coach Chris Baughman. “We feel like we have four guys we can put out there on the mound at any time between the two Stinnett brothers, Parker and Carson, Reed Markle and Tyler Smith.”

Baughman only needed one Stinnett brother in the first game against Lewisburg in which Parker racked up nine strikeouts throughout the game. In the third inning, Stinnett showed his dominance by striking out three consecutive batters, then responding in the fourth by sitting down another three Patriot bats.

As for the Oxford offense, it was an 11-run night that was capped off by a two run, walk-off home run by Drew Bianco. With only a total of six hits, the Chargers still managed to secure and hold on to a healthy lead the entire game. A run-rule through the fifth inning ended the night early for both teams, the Chargers coasting to an easy Game 1 victory.

Although the Chargers had no problem scoring Friday, Baughman still believes his team needs to come prepared in Game 2.

“We know they still have pitchers they can bring back for a Game 3 situation, but they are going with Bryce (Brock) tomorrow,” said Baughman, whose team is a win away from returning to the 5A North Half finals. “We will talk later about whether we will go with Reed (Markle) in Game 2 and save Carson (Stinnett) for a Game 3 or go with Carson tomorrow. We have to come out with a very good approach tomorrow at the plate and be ready to swing. We need to swing better than we did tonight.” 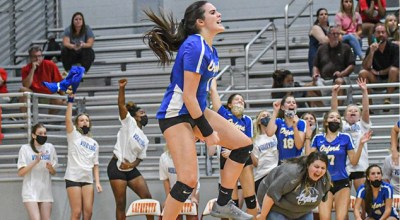