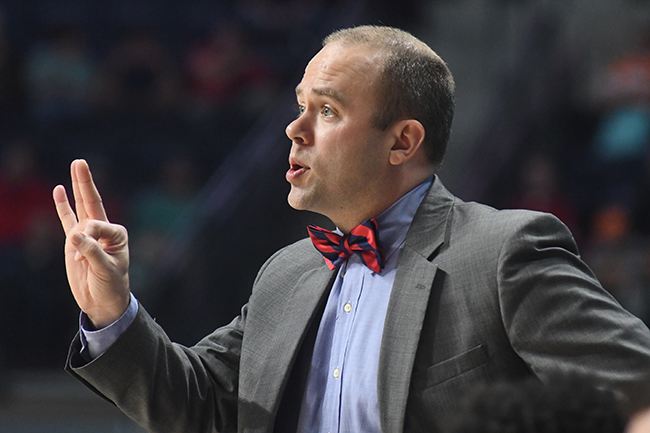 A source said Madlock will now return to the bench to fill out Kennedy’s staff.

Armstrong was at Ole Miss throughout Kennedy’s 11-year tenure, first as the director of basketball operations before serving as Kennedy’s top assistant the past six seasons. He helped coach eight postseason teams, including a pair of NCAA Tournament teams in 2013 and 2015, while his recruiting efforts helped the Rebels land a consensus top-25 signing class for next season, the highest-ranked class in school history.

Armstrong played at UAB from 1998-2001 when Kennedy was an assistant for the Blazers. He’s also coached at Birmingham-Southern and Chipola Junior College.

Ole Miss went 22-14 last season and made its sixth NIT appearance under Kennedy, whose contract was not extended after the season, leaving him with three years on his deal.