Oxford’s new parking garage likely to have ‘some’ free parking 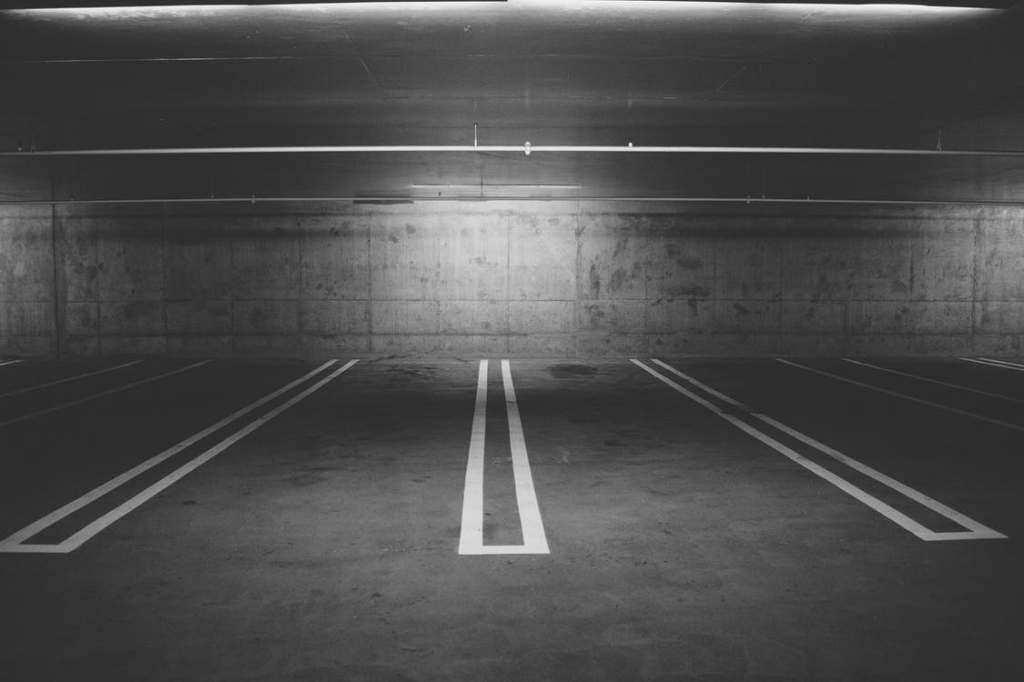 As the newly hired Eley Guild Hardy Architects gets to work on the design of Oxford’s first public parking garage, the Downtown Parking Advisory Council continues to work out details of the garage’s functionality.

On Friday, Mayor Pat Patterson attended the monthly parking meeting and said the No. 1 question he has been getting about the future garage is where it will be free to park.

“I’d like if we could get a commitment to something, whether it’s the top floor or top two floors being free,” he said. “I wish we could hurry up and get that answered soon.”

Mike Harris, a commission member and director of parking and transportation for the University of Mississippi, said there’s no such thing as “free.”

“It’s complimentary parking,” he said. “The city is paying for it.”

Commission chair Tom Sharpe said he would like the commission to revisit the funding models before committing to what, if how much, and what floors would be paid parking in the new garage.

The commission agreed to review current revenue models and continue discussions on how much, if anything, to charge for people to park in the future garage.

The commission and city leaders have agreed in the past that the garage should be funded completely by parking revenue. The garage, which is being built on the city parking lot being the Oxford University Club, is expected to cost about $9 million.

Sharpe said Chan Patel, owner of the land where the former popular nightspot, The Gin, was located, has agreed to allow the city to use the now-empty lot for parking during the garage construction.

“He said he may have another spot we can use, which is a bit away from the Square though,” Sharpe said. “We need to have discussions maybe with local churches. There’s a spot close to the Square where there is a warehouse with available parking space.”

The commission members brainstormed other possible open properties and Sharpe said he would begin initial conversations with the property owners and report next month on any progress.