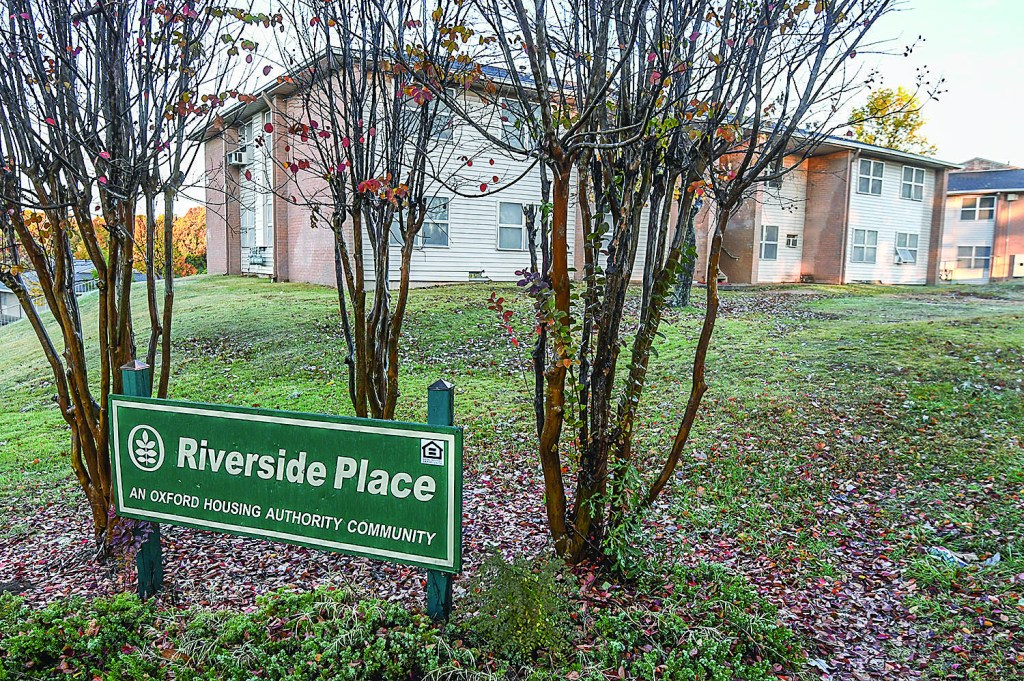 Riverside Place is located on Pegues Road in Oxford, Miss. on Tuesday, November 29, 2016.

Of the 86 families living at the Riverside Place public housing complex when the contract between Oxford and the U.S. Department of Housing and Urban Development was not renewed, all but five have found new homes and most have remained in Lafayette County.

According to Teasha Sanders, head of the occupancy for the Oxford Housing Authority, as of Tuesday, 21 families still remained at Riverside; however, 16 of those families have secured housing and their move-in dates are pending for later this month or the early part of June.

“I am still working closely with the remaining five families to secure housing,” Sanders said.

The contract ended Feb. 28. Residents are being issued rent vouchers, paid directly to the landlords, to find housing wherever they’d like to live. The vouchers can be used in any state as long as the landlord participated in the voucher program.

Of the 65 families who have already moved out, Sanders said 46 have remained in Oxford and Lafayette County. Thirteen have moved to DeSoto County and six have moved out of Mississippi.

Sanders said special consideration has been given to each family to ensure that they remain in the area they would like to live in.

Interfaith Compassion Ministry has been assisting Riverside tenants with their deposits for their new homes and utilities through local donations.

Sanders said finding new homes for 86 families in a short period of time was made possible due to the landlords who participated in the Housing Choice Voucher Program.

“This transition process could not have been a success without landlords listing their properties,” she said. “I would also like to thank ICM. Interfaith has worked diligently with us to ensure that our Riverside families have their deposits taken care of. We are truly appreciative of those who have worked with us during this transition.”