Oxford Board of Aldermen deny tax exemption for hotels 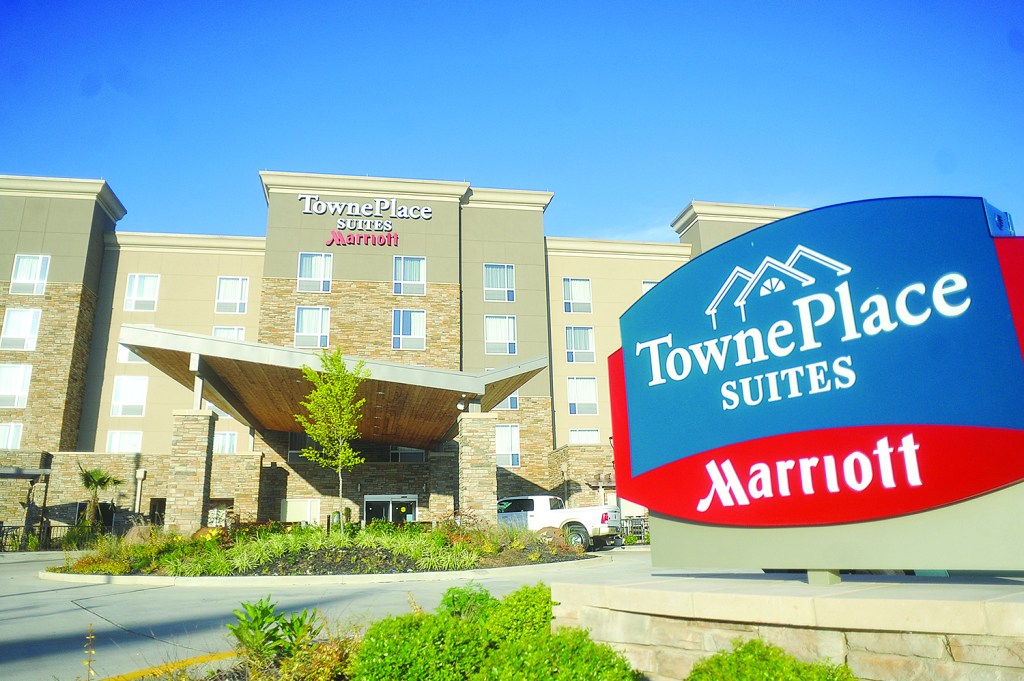 A five-year tax abatement for TownePlace Suites by Marriott, located near the Oxford Conference Center, was one of two hotels denied the exemption during the Tuesday night Board of Aldermen meeting.

An hotelier’s request for a five-year ad valorem tax exemption for two hotels was denied by the Oxford Board of Aldermen Tuesday.

The aldermen granted a five-year tax abatement for the Hampton Hotel five years ago. The abatement period ends this year. Attorney Matthew Moore, on behalf of Ganesh Investments, asked the aldermen Tuesday to extend the abatement for another five years, stating the hotel helps the Oxford Conference Center book conferences because of its close location to the center.

Mayor Pat Patterson said the city granted the abatement five years ago because the hotel was new and the city wanted to help the get a good start. However, he said the city has expenses to maintain the roads and sidewalks.

“It puts us in a tight spot,” Patterson said, “if we grant this for you and not every other hotel.”

The Lafayette County Board of Supervisors approved a similar request Monday.

Moore also asked the board for a five-year tax abatement for the TownePlace Suites by Marriott, located next to the Hampton Hotel, across from the conference center. Both are owned by local hotelier, Chan Patel.

The request was denied by the aldermen for a lack of a motion to approve either tax abatement.

Later during the meeting, the aldermen denied a request to amend the plat for Phase 5 in Grand Oaks for a gate at the end of Palmer Drive, off Fazio Drive, that ends at Bell River Road.

The Oxford Planning Commission approved the gate in a 4 to 2 vote last week; however, the commission added a condition that the gate would be accessible by emergency vehicles and not to residents living in Grand Oaks.

However, the some of the aldermen and Patterson said they were concerned that approving the gate would open the door to other neighborhoods requesting gates, which is against the city’s Land Development Code.

“Allowing a gated entry to a large subdivision would be contrary to the Guiding Principles for the city of Oxford, adopted into the Land Development Code following the 1999 Vision 2020 Plan and reaffirmed in 2016 with Vision 2037,” said City Planner Judy Daniel.

Last week residents told the Planning Commission they were concerned about increased traffic by people looking to cut through the neighborhood for a faster way to get to Highway 7 from Bell River Road.

Residents were not given the opportunity to speak at Tuesday’s aldermen meeting as it wasn’t a public hearing.

Again, the request to amend the plat to allow for the gate died due to a lack of a motion for approval by the board.