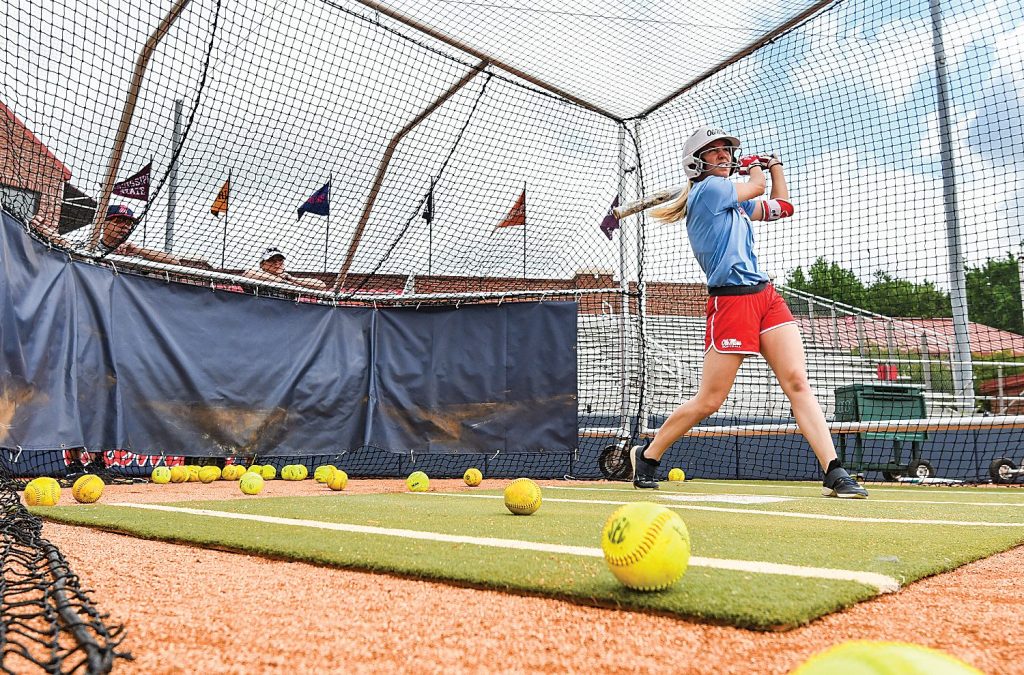 In a year when the Southeastern Conference made history by getting all 13 teams into the NCAA field, Ole Miss (40-18) rebounded from an 0-6 start in the league to win four of its last six series before winning four games in four days last week at the SEC Tournament to become the lowest seed to ever take the title.

Favorite or not, the Rebels will to have to earn it against a stout regional field if they want to advance to their first-ever super regional.

Southern Illinois (33-22) is the regional’s lowest seed, but the Salukis have won seven straight and nine of their last 10 after claiming the Missouri Valley Conference tournament title. Arizona State (30-20), one of eight Pac-12 teams to make the field, is making its 12th straight NCAA appearance and has already played 15 NCAA Tournament teams while North Carolina (38-19) finished third in the Atlantic Coast Conference for its third straight NCAA bid.

But Smith likes his team’s chances as much as anybody else’s.

“When the target’s on your back, it makes it much more fun,” said Smith, who’s led the Rebels to 111 wins over the last three seasons. “We’re embracing the moment. We’re embracing what we’ve worked for and what we’ve put the hard work into. These girls deserve everything that’s going on right now.”

As much as the Rebels are enjoying the opportunity to play postseason softball at home, it’s not where they want to end their season. The Oxford Regional is paired with the Los Angeles Regional, hosted by No. 5 seed UCLA, for next weekend’s super regional with the winner advancing to the Women’s College World Series in Oklahoma City, Oklahoma.

“We’re in a spot where we can continue to shock the world,” Smith said. “Nobody’s probably expecting us to get to Oklahoma City. We’re just fortunate enough that we have an opportunity to change those naysayers out there.”