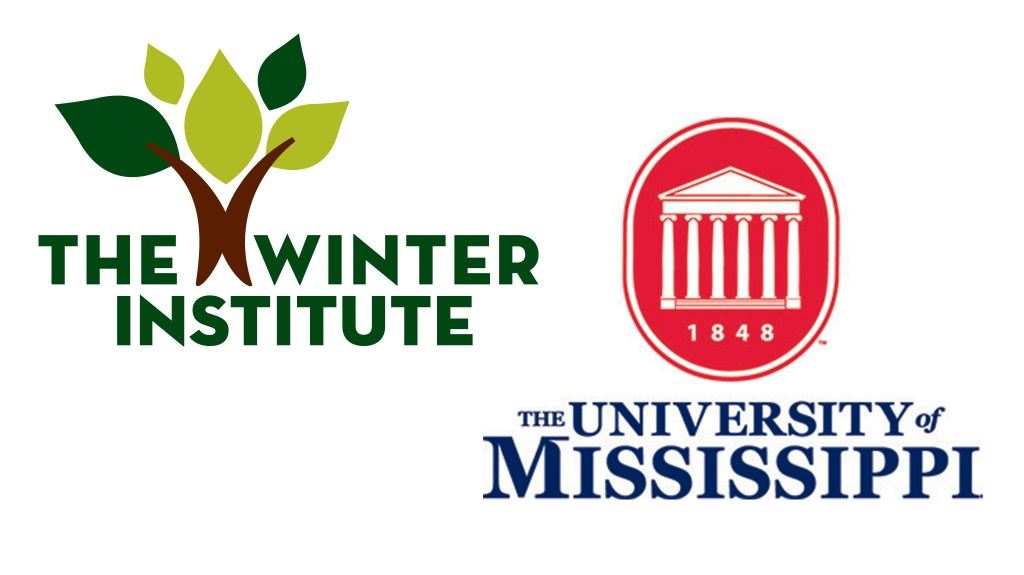 When New Orleans Mayor Mitch Landrieu first publicly called for the removal of four of the city’s Confederate monuments, he was sharing the stage with community leaders brought together in part by the Ole Miss-based William Winter Institute.

Landrieu made the announcement in June 2015 at a program marking the one-year anniversary of citywide discussions facilitated by The Winter Institute, an organization housed at Ole Miss that serves as a facilitator for race-related conversations across the nation.

The Winter Institute’s work, including its work in New Orleans, does not push particular ideas or outcomes, according to current and former Winter Institute leaders and community leaders who have hired the group. Instead, the group works to host constructive, civil conversations that include a diverse sampling of stakeholders in the host community.

Early Wednesday, contractors, veiled by masks and helmets in fear of harm from pro-monument activists, removed a statue of Confederate Gen. P.G.T Beauregard, the third of the the four monuments slated to be removed by New Orleans officials.

“The work of the William Winter Institute jump started a pretty critical conversation in this city about race and reconciliation and how to move this city forward,” said Tyronne Walker, Landrieu’s communications director. “The institute played a critical role in providing technical assistance and support to facilitators of Welcome Table circles, and they facilitated many retreats the circles created.”

In the months following Landrieu’s announcement, the city has become ground zero for the debate over what to do with public Confederate memorials, particularly in the South. Several groups tried, unsuccessfully, to block the removal of the monuments in court, and clashes between protesters near the monument sites have garnered national headlines.

With the big-picture goal of improving New Orleans’ racial climate in mind, Landrieu’s office first brought on the Winter Institute in 2014 to lead its Welcome Table program, a Winter Institute initiative that has been conducted in 20 communities in Mississippi, Tennessee and Louisiana. The program is centered around “circle meetings” in which community leaders and residents come together to address concerns — typically race-related ones — about the places in which they live.

“Over the past few years, before the monument removal effort, we began Welcome Table New Orleans, which facilitates tough conversations about race and brings various communities together on projects in their neighborhoods,” Landrieu wrote in a Washington Post op-ed last week. “As part of our work, residents have discussed and designed reconciliation projects, such as a mural and oral history project on what was once part of a plantation, as monuments to the future, not the past.”

Though Landrieu has not specifically cited the work of the Institute in coming to the decision to remove the monuments, city leaders and participants in the Welcome Table groups told Mississippi Today that the monuments were brought up numerous times in those discussions, and attendees represented opinions from both sides of the issue.

The institute, named for former Mississippi governor William Winter, hosted monthly circle meetings between April 2014 and May 2015 in some of the city’s largest neighborhoods. The sessions looped in concerns and ideas from thousands of New Orleanians during the course of the program.

No funds of the state of Mississippi or the University of Mississippi were used for the work in New Orleans, said former institute director Susan Glisson. The current Winter Institute staff did not respond to requests for comment. Glisson said a grant from the W.K. Kellogg Foundation to the city of New Orleans paid the overhead costs of the work, and the Winter Institute did not make any profit from the venture.

“We never say, ‘Well you have to accomplish this or that,’ and that’s certainly not how it went in New Orleans,” said Glisson. “It is completely up to the communities to determine what’s best for them, and every community approaches these discussions a bit differently. For us, it’s about ensuring the process is democratic, equitable and respectful. If that’s the case, the outcomes will be good.”

The monument removal in New Orleans has focused the eyes of many leaders in Mississippi — a state that has generally avoided dealing with its wide displays of Confederate images — south to the Crescent City.

Perhaps no learning institution in the country memorializes the Civil War more explicitly than the University of Mississippi, and no other state more directly supports the Confederacy’s most notable image, the Confederate battle flag.

University Chancellor Jeffrey Vitter, a New Orleans native, refreshed the debate at Ole Miss with a tweet earlier this month.

“Unlike NOLA, we’re doing it the right way here at Ole Miss — a model for the nation,” Vitter tweeted as protests grew over the removal of the New Orleans statues. “It’s important to learn from history, not erase it.”

In a statement to Mississippi Today after the tweet was sent, Vitter said leaders at Ole Miss “have long been committed to honest and open dialogue about difficult aspects of our history” and are working “to acknowledge and address the challenging and complex issues related to slavery, injustice and race.”

Glisson, who left the Winter Institute last August, highlighted the institute’s practice of allowing communities to handle these issues however they deem best.

At Ole Miss, leaders have pledged to continue implementing a 2015 plan to contextualize the university’s Confederate imagery by placing informational plaques near those images, explaining the history behind the symbols.

“In our case, contextualization is our best approach because it provides a process by which we can explain the environment in which sites (or monuments) were created or named, thereby providing an opportunity to learn from history,” Vitter said. “As a general principle, I do not think that our first inclination should be to remove or replace something.”

Landrieu, a Democrat, first learned of the Winter Institute in 2004 while he was Louisiana’s lieutenant governor. As efforts in his office increased to engage the Institute’s work in Louisiana, Hurricane Katrina hit, suspending talks of a partnership.

Shortly after he became mayor in 2010, Landrieu’s office placed a call to Glisson, she said. The city had been working on sweeping goals to promote inclusiveness through Deputy Mayor Judy Reese Morse, and her work led the city “back to a conversation with the Winter Institute about some of the things they’ve done in Mississippi and other places and how that could be used in New Orleans,” Walker said.

“When Mayor Landrieu first floated the idea of working with us in New Orleans, there were people there who wished he would focus on something else,” Glisson said. “They asked, ‘Does it make sense for a group from Mississippi to do this work? You know, there are plenty of other groups from New Orleans to do this.’ Ultimately the evaluation was that it might be good to have an impartial organization from outside to come and facilitate these discussions.”