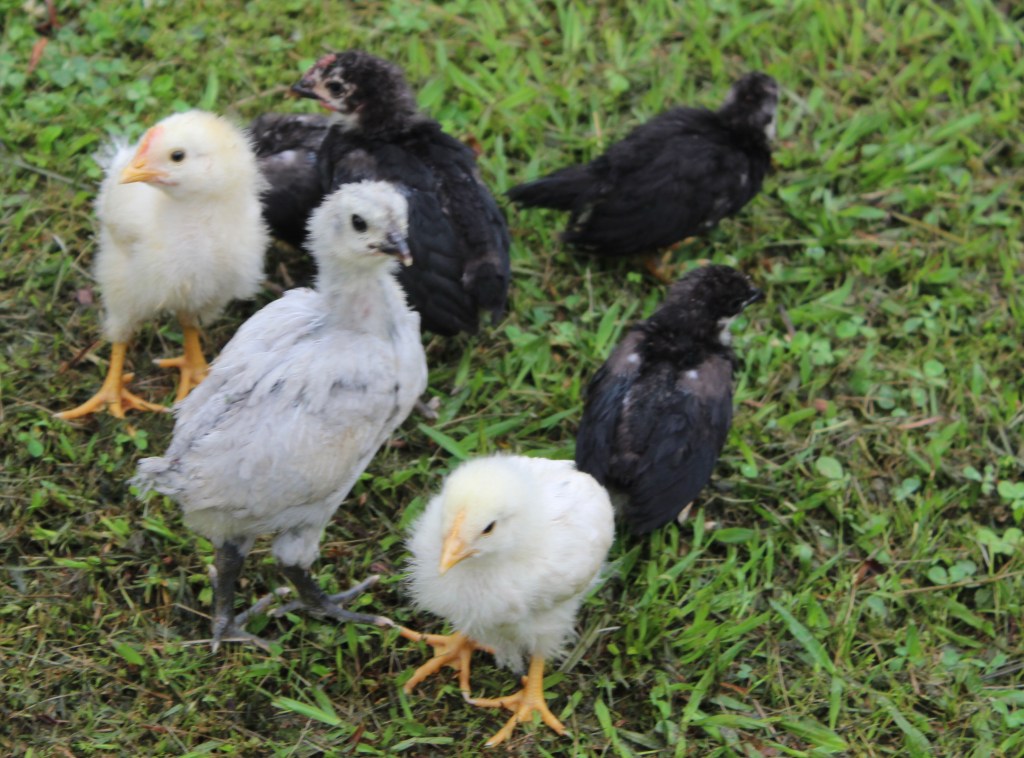 For my father’s birthday, I surprised him with two baby chicks. It was kind of an impulsive buy, but I felt it was just what he needed to brighten his day.

I was walking into Toccopolla Grocery, located on the other side of the Lafayette county line, to buy sandwiches when I heard something cheeping in the corner. I looked inside a brightly lit plastic container and saw dozens of tiny puff balls running around.

It was the day before Easter, and the store had over 30 chicks they wanted to give away. I was looking for a surprise gift for dad’s birthday, and that’s when it hit me.

I couldn’t keep my surprise from dad, mainly because I had forgotten to pick up chick food. I decided to call my neighbor Leigh Ann Wages to keep the chicks for a few weeks.

Wages, locally know as the Chicken Momma, has a real knack with chickens. After moving into my grandparent’s old house, she has raised quite a few flocks. Currently, Wages is also raising a new brood of chicks for her collection. I asked her if she could tell me more about raising chickens.

With a smile on her face, Wages told me how much she loves watching her chickens. From her observations, she has seen chickens communicating with each other with special clucks.

Wages also told me some pretty scary things that can happen to chickens. Besides the predators that want to eat them, there are many diseases and parasites that can lead to death.

One such disease is extremely contagious at this time. Avian influenza, also know as the bird flu, is a disease that can be passed from wild bird to domestic poultry. If a strain is found in your flock, you might have to put them all down.

Wages, who works at the Pontotoc Animal Clinic, warns owners to be careful when visiting neighboring flocks. People can accidentally pass the virus from one flock to their own from the mud on their shoes.

Though I might have jumped into buying chicks without knowing all the facts, I now know that I’m going to have to be careful about watching them. If a chicken is not eating or is standing alone a lot, it may be sick and in need of medical help.

While it is rare for people to catch bird flu, some cases have been found. It is important to wash your hands after handling chickens. For more information about bird flu visit www.cdc.gov/avianflu.

After a week, I checked on my new feathery friends and found that one of them was growing a bright red cone. Guess I’ll be getting up early this summer.

ALLEN BREWER is an Ole Miss journalism student. You can reach him at allenbrewer4968@yahoo.com