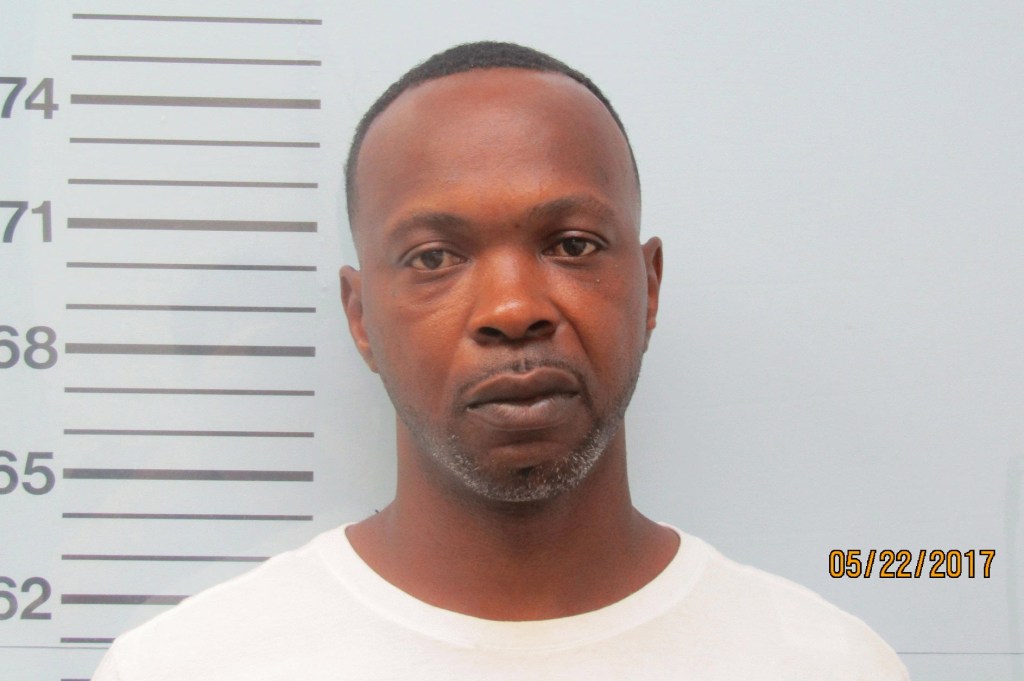 On Monday, May 22, 2017 investigators of the Oxford Police Department served an arrest warrant on Shawn McIntosh (44) of Oxford, MS. On Saturday, May 20, 2017 McIntosh was accused of strangling his ex-girlfriend and slapping her with a pistol. McIntosh was booked for domestic violence aggravated assault and his bond was set $3,000.00. The victim sustained non-life threating injuries.

On Monday, the Oxford Police Department arrested a local man for allegedly strangling his ex-girlfriend.

Investigators served a warrant on Shawn McIntosh, 44, of Oxford. On Saturday, he was accused of strangling his ex-girlfriend and slapping her with a pistol.

He was taken to the Lafayette County Detention Center where he was charged with domestic violence with aggravated assault and booked on a $3,000 bond.