Oxford’s Kroger set to upgrade, but not to Marketplace 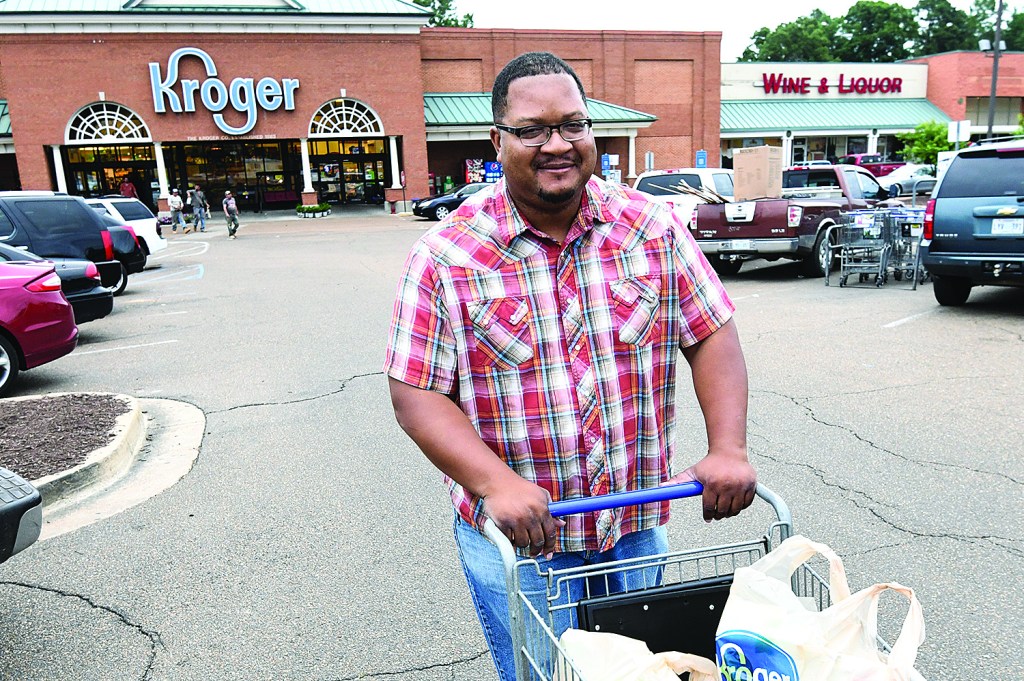 Joe Worthem leaves Kroger after shopping in Oxford, Miss. on Monday, May 22, 2017.

Two years ago, Kroger announced to the Oxford community that the Oxford store would be doubling in size and becoming a Kroger Marketplace Store.

Plans have changed; however, details on what will happen with Oxford’s Kroger have not been released.

When asked if the Oxford store will still become a Marketplace store, Teresa Dickerson, spokeswoman for Kroger, told the EAGLE Monday that Kroger still has plans to upgrade the Oxford store; however, she did not elaborate on what the upgrade would entail.

“Those plans have been delayed, but we are still planning to provide our Oxford customers with an upgrade,” she said in an emailed response.

Kroger informed their Oxford employees last week the store would not be turned into a Marketplace store.

After the announcement in 2015 that the Oxford Kroger would become a 123,000-square foot store, the other businesses in the strip mall next to Kroger started to make plans to move to other locations. Now those storefronts stand empty.

Dickerson did not respond to questions regarding the strip mall and whether those stores will be rented out again or left empty for possible future expansion of Kroger.

A Kroger Marketplace is a “superstore,” that sells clothing, home goods, office supplies, toys, appliances and other items in conjunction with their grocery, baked goods, produce and meat that is currently sold at the grocery store.