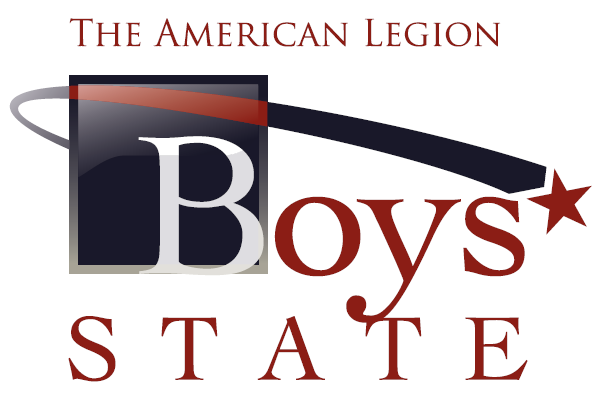 The University of Mississippi will host the American Legion Boys State beginning Sunday, bringing young men from across the state to campus for a week of events designed “to develop tomorrow’s informed, responsible citizens.”

The university was chosen to host Boys State last year and will host it through 2018. As many as 400 delegates will stay on campus and have access to the many resources of UM departments and programs. Here, they will perform the functions of state and local governments to develop their leadership, political skills and understanding of governing and citizenship.

The university is dedicated to nurturing leaders and the campus community is particularly pleased to host Boys State again this year, Chancellor Jeffrey S. Vitter said.

“This outstanding educational and leadership program provides exemplary opportunities for young men to further develop their academic potential and leadership skills, as well as strengthen their dedication to service and community engagement,” Vitter said. “I know this year’s participants will accomplish great things and go on to serve as leaders in our state and nation in the years to come.”

The young men learn how city, county and state governments function through simulating those jobs. They also conduct debates and give speeches ahead of the Boys State elections.

The election results will be announced live at 7:30 p.m. May 31 in Fulton Chapel.

The delegates will also participate in a Memorial Day service at 11 a.m. May 29 at the flagpole in the Circle. The public and local officials are invited to attend.

“The American Legion’s Boys State provides an opportunity for young men from across our state to immerse themselves in experiential learning aimed at enhancing their civic engagement and servant leadership,” said Brandi Hephner LaBanc, vice chancellor for student affairs, who led efforts to bring Boys State to Ole Miss.

“This mission aligns perfectly with opportunities and resources afforded by the University of Mississippi. We are truly looking forward to hosting these young men and helping to facilitate their education and leadership development.”

The Illinois American Legion created the program in 1934, and Mississippi’s began in 1938. The program was officially adopted by the national organization in 1945. The goal of the program is to show that democracy needs both an intelligent citizenry and also a moral, honest and impartial administration that is responsive to the will of the people.

The nonpartisan program is open to young men who are high school juniors and is conducted each year across the country through each state’s Department of the American Legion. It’s estimated that more than 28,000 young men annually participate in the civic workshops.

The gathering is designed to be a virtual 51st state with a constitution, statutes and ordinances constructed by its citizens to govern themselves. Mississippi’s Boys State is known as the mythical state of Magnolia.

Participants are required to review their knowledge about political workings of state and local government, and they perform the same duties as actual officeholders in the real world.

The group looks forward to the experiences they will share at Ole Miss, said Cortez Moss, this year’s organizer for Boys State.

“Mississippi’s next leaders can only grow from this experience.”