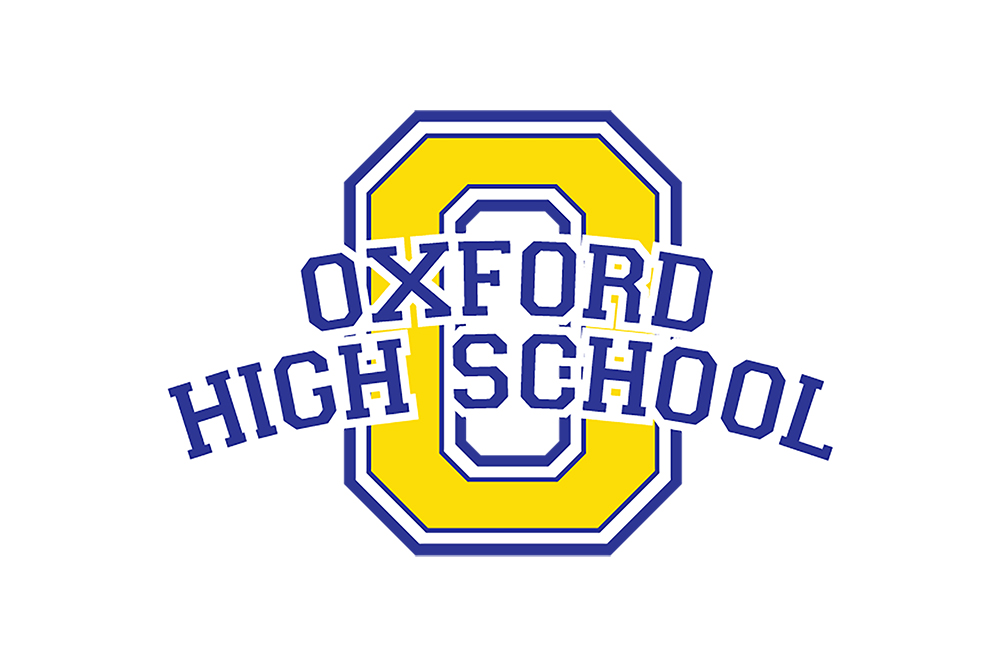 Hurdle has been the librarian at the high school for four years and with the Oxford School District for a total of five years. Her first year with the district was spent teaching history at Oxford Middle School.

“I have never worked with someone that genuinely loves her students more than Mrs. Hurdle,” says OHS Principal Bradley Roberson. “She is always giving of herself and never asking for anything in return. She exemplifies our school vision ‘Love Your People’ more thank anyone that I know.”

Hurdle is credited with going above and beyond by helping improve the library resources for students at another Oxford school.

OSD Superintendent Brian Harvey says, “Mrs. Hurdle has worked tirelessly to improve the library at Oxford High School. She has also worked to establish a library at Oxford Learning Center. She is most deserving as the Oxford School District’s Employee of the Year.”

The Employee of the Year is an honoree voted on by all school district faculty and staff, and the pool of nominees is all of the current Employees of the Week candidates honored during the current school year. Each week the Oxford School District spotlights a different school or department on the district website’s home page in its Employee of the Week feature, where honorees are chosen by a vote of their peers at the featured school/department.

Hurdle says she was humbled when she found out she was named Employee of the Year.

“I am honored to receive this,” Hurdle said. “I believe that service is my calling, and I hope that in some small way I have been able to fulfill this call in service to the students and faculty of the Oxford School District.”

Hurdle is married to Steven Hurdle, Oxford Intermediate School principal, and together they have one daughter, Ella Beth, who is in fifth grade at OIS.