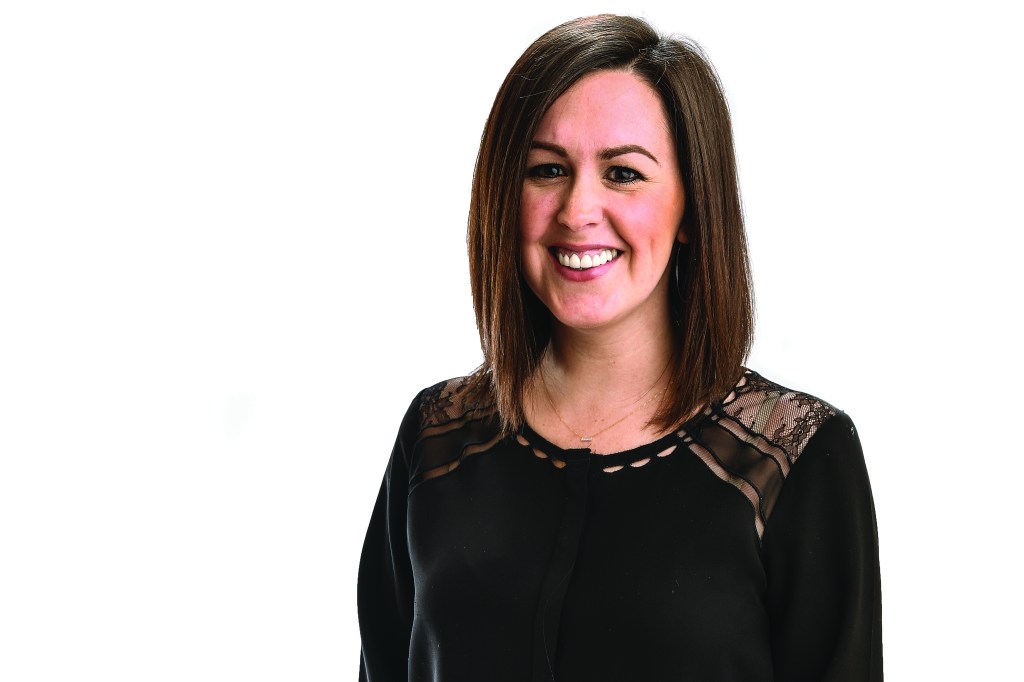 For Sally Kate Walker, the funeral business is more than a job. It is a family tradition and service to the community that is about helping people at a time they need it most.

The daughter of Bob and Beth Rosson and granddaughter of Don and Patsy Waller, Walker has worked at Oxford’s Waller Funeral Home for a decade now. She’s led an expansion of the family business and provided a third generation of family leadership to the company, even though at one point she didn’t see it in her future.

Walker went to school for a degree in hospitality management. Working at a funeral home was the furthest thing from her mind initially. She took a job at Magnolia Rental right out of college and was the event manager. She then took a sales job with a food service company. But when a long-time employee at Waller retired, creating a position, Walker’s parents asked if she would be interested in coming into the family business. She had just married Jonathan Walker of Oxford, the son of longtime Oxford attorney Charles Walker, and the timing was right.

“We were poor newlyweds and I jumped on board,” Walker says, smiling. “I never had any thoughts of going into this business. Growing up and seeing the hours my parents worked. The weekends, the things they missed. The emotional toll. But I see how important this is. You are humbled to do the best job possible when people need it.”

Waller Funeral Home was established in 1977 by Don and Patsy Waller. The Wallers purchased the Elliott Funeral Home in May 1983, helping the funeral home become more deeply entrenched in the Oxford community. Walker’s parents manage the business today, while her grandparents still own it.

She learned a lot growing up, having both of her parents work in the funeral business.

There’s also the reality that being so close to the community means joining the families on the journey.

“Not all death is so sad,” Walker says. “Someone that’s battled a long illness, there’s often relief for the family. Then there are those that are tragic and unexpected. Those, you don’t separate. You take it home. I’ve talked to my husband. I’ve canceled plans with friends. You cry in the shower, go to bed early. You definitely take it home with you.”

Not many people would have an idea of how to handle such a wide range of emotions that a funeral home entail, but Walker had an in-person crash course by watching how her family handled phone calls at all hours of the day and night, and how to raise a family at the same time.

“My dad, especially, the phone would ring in the middle of dinner and he left. He was out the door,” Walker says. “As a child, I didn’t understand it. But, it wasn’t until when I was of the age where I could kind of understand death and how it affected me.

That I could see all the steps that they took and how it had a positive end result for so many people.”

Last October was Walker’s 10-year anniversary of working at Waller. Even with a decade of experience under her belt, Walker is still learning something every day, but is proud of the fact she is a part of something her family built from the ground up and is still a place Oxford relies on to when tragedy strikes.

“It’s humbling,” Walker says. “We work really hard to try to do things the right way, in an honest and ethical way. This is a really important event in your life and when someone says, ‘We want you to be there every step of the way,’ there’s nothing you can say other than that you’re humbled and work to show them you’ll do the best job possible.” 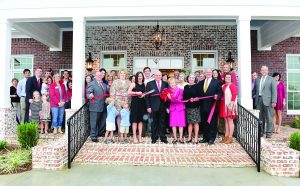