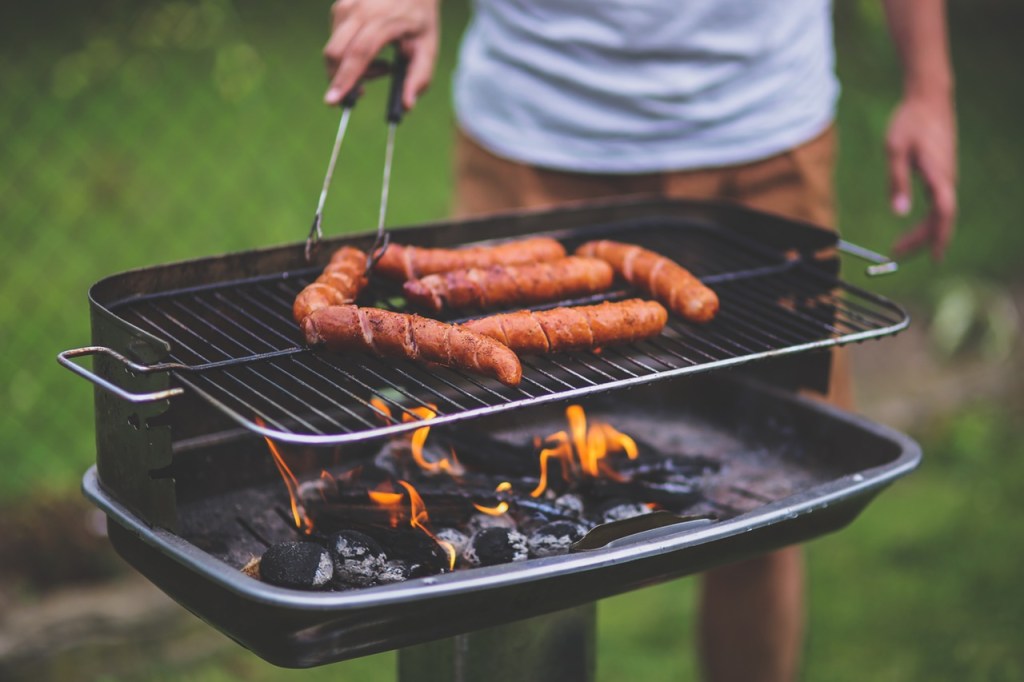 A Jackson friend, Averyell Kessler, recently balked at an email she’d gotten from a cooking site, titled “How to Grill.”

“You’re sending this to Southerners?” she posted online, incredulous. “Really? Dream on. It’s in the genes!”

My Dixie credentials go back to when Andy Jackson was an up-and-comer, if not longer. To grow up any farther south in Mississippi, you’d pretty much have to be in salt water. Yet none of this Southernness infused me with grilling skills.

In fact, despite blacksmith blood in my veins I struggled for years simply to ignite a serviceable charcoal flame.

Oh, sure, some fires, with careful stacking and enough lighter fluid to torch a small garage, worked well enough. But then the next one would deliver less thermal output than a Zippo.

Finally, having suffered long enough, I persuaded my wife to present me with a gas grill for a birthday. You would think this would have resolved the problem, and for a while it did.

Then came the evening when two friends joined us for a dinner that was to feature brats as the centerpiece, barely a step above hot dogs as a grilling challenge. Except that, despite a gas tank opened full blast and four burners on high, the resulting heat wouldn’t have singed a moth’s wings.

My wife salvaged the brats atop the stove, and the guests feigned satisfaction. But I can’t help thinking they harbor doubts about my manliness.

Nor did I ever figure out the problem. Next time out, the grill worked fine. I can only surmise that, in a Stephen King-like possession, it was taunting me.

Further complicating the unreliability of my heat sources has been my near-total incompetence as a cooker of meat. I’ve watched friends do it with ease: slap some animal part or ground-patty rendering thereof on the grill, turn it a magical number of times, and – Bang! – mouths water.

With me, everything takes three times as long as anticipated and requires multiple incisions to gauge doneness. Including steaks, which men of any geographic heritage are supposed to be able to grill blindfolded, with a beer in each hand.

I tried to compensate one time by buying a couple of dry-aged ribeyes. Sure enough, they worked. But at $35 a pound I can’t often afford that kind of success.

Similarly my first effort at baby-back ribs proved rewarding. On the second I tried to speed up the 2.5-hour process a tad by ever so slightly cranking up the heat.

I returned about 10 minutes later to find the grill aflame, and both rib slabs totally incinerated. A crematorium couldn’t have done a quicker or more complete job.

As you might imagine, those kinds of experiences have not given me a high level of grilling confidence. Yet, I persist.

And as it happens, the publication of this column coincides with Memorial Day, which is also the official start of grilling season in the Rogers household. By tradition it involves hamburgers, baked beans and potato salad. Two of those three, which my wife prepares, we know will be excellent.

The burgers are anybody’s guess.