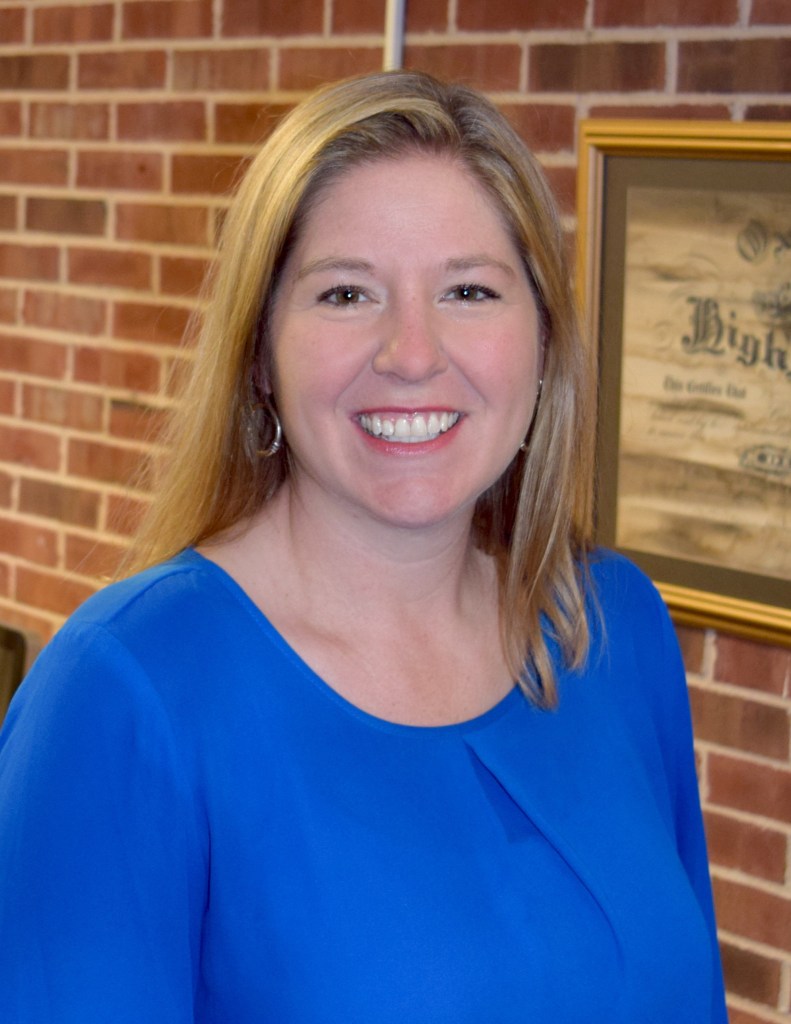 Oxford High School Assistant Principal Marni Herrington is no stranger to what it takes to be a successful administrator of one of the state’s top-performing high schools, Oxford High School. Herrington will bring that same experience and commitment to a younger group of academically ambitious Oxford students during the 2017-2018 school year as the principal at Della Davidson Elementary School.

She succeeds LaTonya Robinson, who has accepted an administrative position with North Panola School District.

“Mrs. Herrington’s passion and commitment to our students is evident,” says Harvey. “She possess a work ethic that matches that of the staff at Della Davidson.”

In 2015-2016, Herrington received the Oxford School District Administrator of the Year Award. She was named as a STAR Teacher at Oxford High School two consecutive years — 2012-2013 and 2013-2014 — and received recognition from Stanford University for exceptional teaching in 2014.

Herrington said she is looking forward to this opportunity to work at Della Davidson.

“Della has some of the most talented and dedicated teachers in the state,” said Herrington. “I am honored to be a part of the team there.”