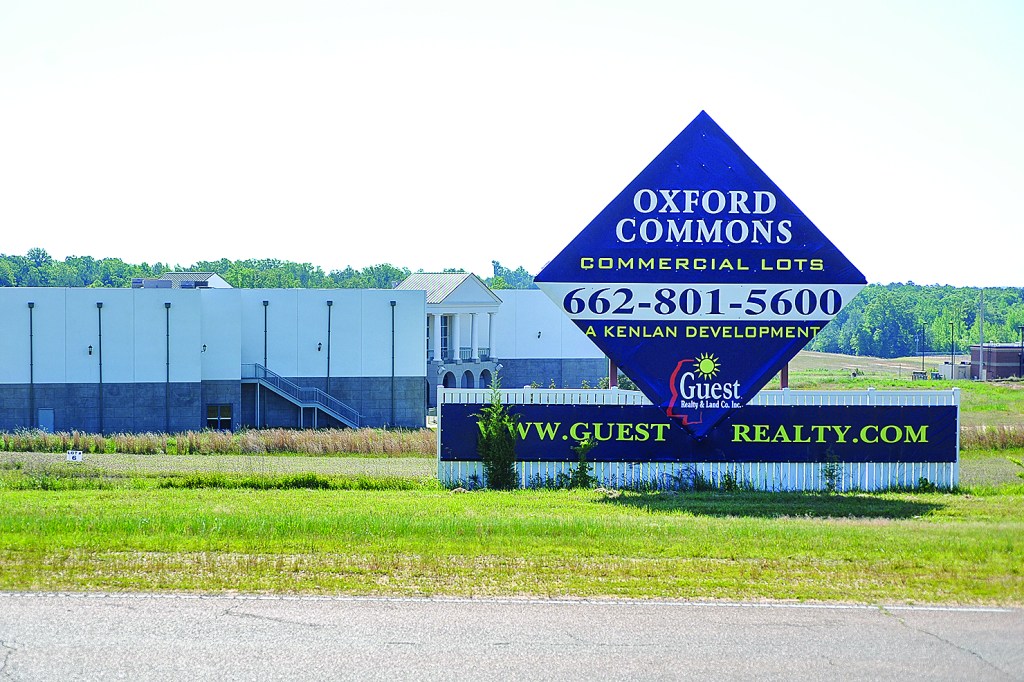 The Lafayette County grand jury declined to indict a local developer on a felony charge for removing a sign in front of Oxford Commons. 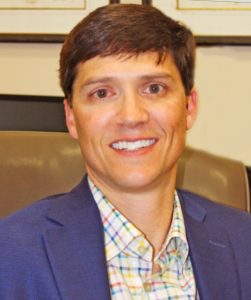 Oxford Commons developer David Blackburn was arrested in February on a felony charge of malicious mischief after another developer, Blake Tartt, filed criminal charges against Blackburn.

Tartt filed the charges after Blackburn removed the large sign from the Mississippi Department of Transportation right-of-way after being instructed to do so by Oxford Building Official Randy Barber.

Tartt said he owned the sign and that Blackburn had no right to remove it.

The sign has been there since 2005 and was put up by Kenlan Development, the original developer of Oxford Commons. Lance Forsdick said he sold Tartt 2 acres of land along the new frontage road in 2016 and the sign was part of the deal, even though Blackburn, president of R.J. Allen & Associates, has used the sign to advertise the residential side of Oxford Commons for over four years.

On Tuesday, Lafayette County Justice Court Judge Mickey Avent ordered to dismiss the charge against Blackburn after the grand jury failed to indict him.

“In May, the District Attorney’s office presented to the Lafayette County Grand Jury the felony malicious mischief charge filed by Blake Tartt against David Blackburn. The Lafayette County Grand Jury, after reviewing the evidence presented, voted against an indictment and the charge has been dismissed. We appreciate all of those involved in the legal process to bring this matter to a conclusion.”

Tartt could not be reached for comment Thursday afternoon.