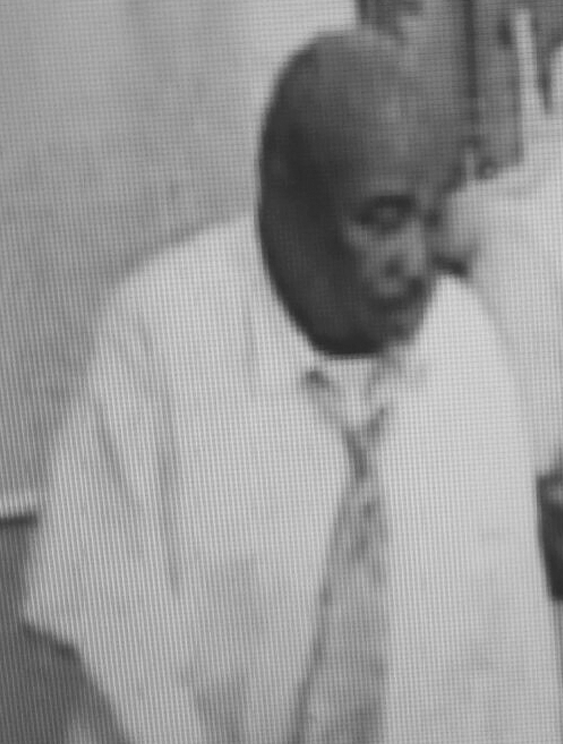 The OPD is looking for this alleged robber.

The Oxford Police Department is asking the public for help in locating a man wanted for allegedly robbing a man at gunpoint.

According to reports, OPD officers met with the alleged victim at the Wendy’s on West Jackson Avenue. The man told officers he was at Walmart when he was approached by an older man who asked for a ride. When the victim agreed, the suspect and another man got into the car.

The victim pulled into Wendy’s to get food. When he got out of the car, the suspect and the other passenger got out and approached the victim. The older man pulled out a gun and demanded the victim hand over his money, watch and necklace. The two men then fled the area on foot.

Investigators were able to secure a photo from surveillance cameras.