Robyn Tannehill is eager to serve Oxford as mayor 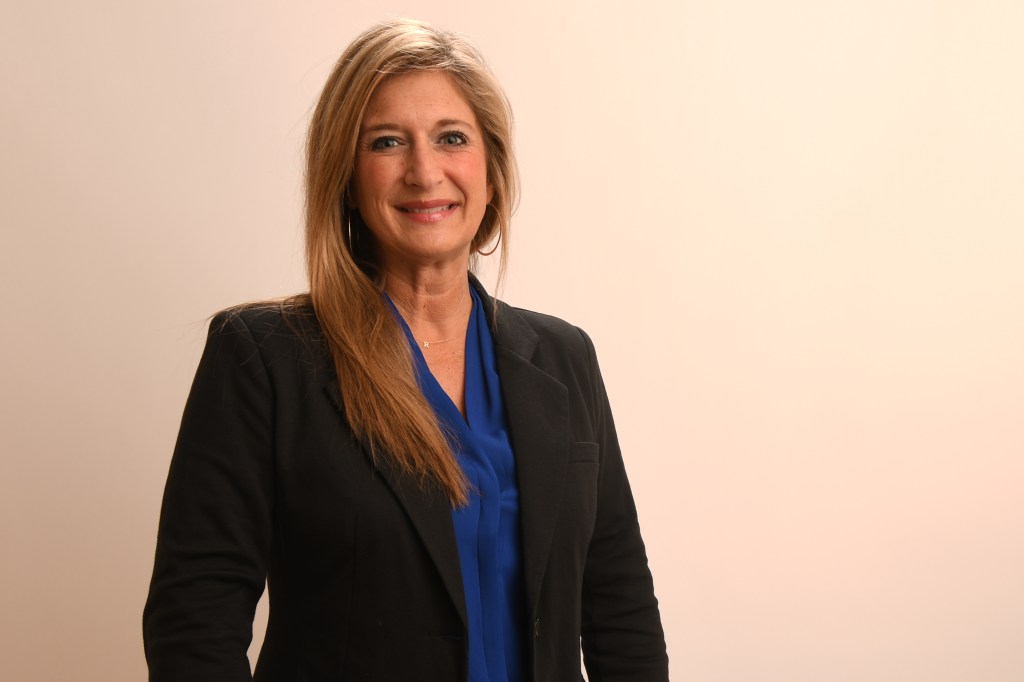 Robyn Tannehill is looking forward to being sworn in as mayor. (Photo/Bruce Newman)

When it hit 5 p.m. on March 3, Robyn Tannehill called the city clerk.

But there was none to give — no one else had filed to run for mayor of Oxford. Tannehill was the only candidate. She would be mayor in less than four months.

“I was ready to campaign,” she said. “I had my signs and fliers ready to go.”

Instead of spending the next four months campaigning, Tannehill started her on-the-job training under the guidance of Mayor Pat Patterson.

“He’s been just great,” she said of Patterson. She’s known him as a friend for more than 20 years and as her “boss” for the last four years, she’s been the Ward 2 aldermen.

Tannehill, 46, is not only the city’s second female mayor, she’s also the first Democratic female mayor. Tannehill said she was never raised to believe she couldn’t do something just because she’s a woman and hopes to inspire young women to believe the same.

“I do love the idea of being a mentor to younger girls,” she said. “I never thought I’d do something like this. I sure didn’t grow up with any political aspirations. I like the idea of instilling in them that you can lead a community.”

She’s served as assistant director of the Oxford and Lafayette County Chamber of Commerce and Economic Development Foundation and as executive director of tourism, where she spearheaded the first Double Decker Arts Festival in 1995.

“When I was tourism director, I ended up being very frustrated a lot of times of the lack of creative problem solving and thinking outside of the box,” she said. “I finally decided there are some things I wanted to see different and I really can’t stand people who talk and don’t walk the walk so I decided I would throw my hat in the ring.”

In 2013, she was elected as Ward 2 Alderman. As 2017 started approaching, people would ask her if she intended to run for mayor.

“I said ‘no way, I don’t want to do that,’” she said with a chuckle. “But then I started thinking, there were things I wanted to change and you have to be in that chair to change it.”

With her husband, Rhea and children’s support, she decided to run for mayor.

“It was more of a progression than a planned move,” she said. “I wish I could say I’ve dreamed of doing this since I was a little girl. I haven’t. I was an art major.”

She hates the word politician.

“What you see is what you get,” she said. “I’m bold about my opinions. I never worried, ‘Oh, will this get me more votes.’ I don’t operate that way.”

Tannehill will be sworn in as mayor of Oxford on June 29 at City Hall. She said she’s ready to hit the ground running. The city is now in budget mode, where each department is going over their budgets. Tannehill has already started working with Patterson and the department heads and says she’s looking forward to setting the city’s 2018 budget.

“There’s never enough money to do all we want to do,” she said. “But overall, Oxford is a very fortunate city to be in a position to do all we can do.”