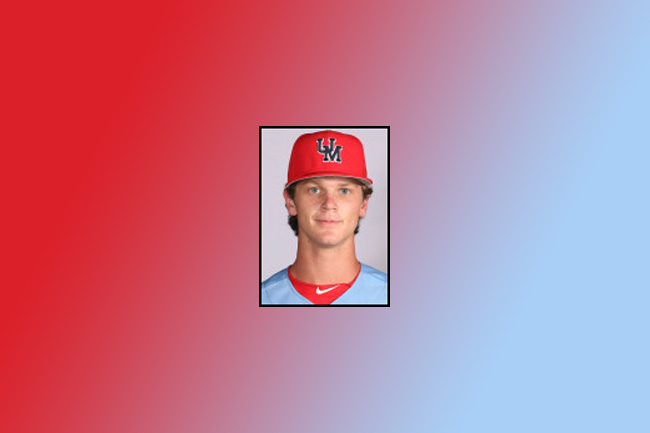 Ole Miss baseball is losing one of the Oxford Four.

Jason Barber has left the team but will stay at the school to focus on academics, an Ole Miss spokesman said. Barber, a former Oxford High standout, played just one season for the Rebels.

A member of the Rebels’ top-ranked recruiting class last year, Barber was used sparingly out of the bullpen this season. He allowed two earned runs and five hits in three appearances totaling three innings.

“My life has been an emotional roller coaster lately,” Miller posted in the first of two tweets. “Rebel nation will always have a special place in my heart, and I’m thankful for them.”

Miller played in just 19 games this season as a sophomore, hitting .167 with two home runs and four RBIs.