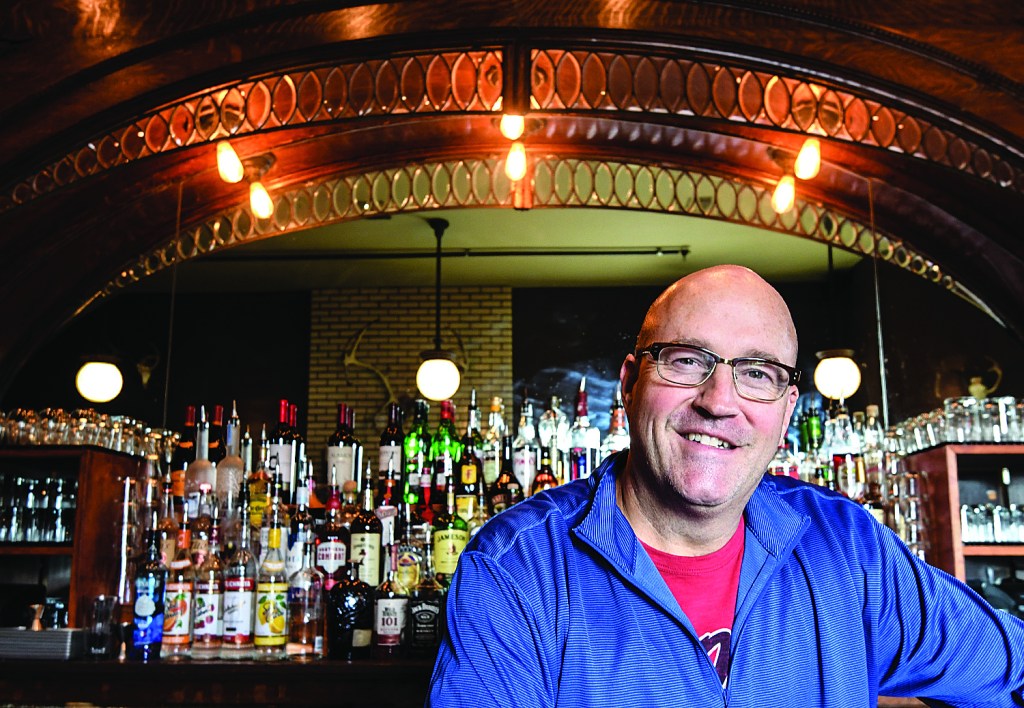 Oxford captured the heart and imagination of chef and restaurateur John Currence 25 years ago and he has been working since to bring the best to the community’s table.

With popular restaurants considered Oxford foundations in his City Grocery Restaurant Group that receive regional and national acclaim, including the flagship City Grocery, Snackbar, Big Bad Breakfast and Boure (there’s also The Main Event Catering), Currence delivers much of this city’s best food, drink and fellowship each and every day.

“There is a special spirit to this town that has grown dim with the tremendous amount of development and homogenization that has occurred, but we along with dozens of others, are dedicated to keeping that part of what makes Oxford so unique alive and burning,” Currence said.

Currence’s restaurants are among the winners of Oxford Newsmedia’s Best of Oxford 2017, which will be celebrated at a public event Thursday from 6 p.m. to 9 p.m. at The Lyric in Oxford. You can see the complete list of Best of Oxford 2017 on Page 11 of today’s Eagle.

Currence has been busy expanding his food establishments to other cities, including Birmingham and most recently Inlet Beach, as Big Bad Breakfast becomes a Southern brand. But BBB’s home will always be Oxford, he says.

“Big Bad will always be an Oxford original. Oxford supported us and made it what it is. I could not be happier that it has legs and we are on the road to building something real and far-reaching out of it especially because it has never been touched before,” Currence said.

“Nobody out there was trying to elevate the breakfast meal before. It had basically been surrendered to a fistful of corporate chains and the product was mediocre. It was my deepest belief that if we turned our culinary attentions to it, we could create a real winner.”

But amid the expansion Currence is as entrenched as ever in the commitment to presenting Oxford with the highest qualities of a welcoming table, hoping to be a good community steward along the way. He’s most proud of the many jobs City Grocery Restaurant Group provides and how the community has key gathering spots that are Oxford owned and operated.

“There are hundreds of people who work every day at our restaurants who believe in what we do and, I hope, like being part of a company where everything else takes a back seat to quality,” Currence said. “I want the people working for me like Vishwesh (Bhatt) at Snackbar or our chef at City Grocery, Ralph Taylor, or our insanely talented pastry chef Austin Agent, and so many others, to get credit for the work they do.”

Currence said he often thinks about longtime Oxford establishments no longer around including the Busy Bee Café, Smitty’s, the Gin and Irelands, and understands that it takes effort to mark and preserve the city’s unique character. Such awareness parlays into a sense of responsibility.

“All I truly hope is that one day we will be remembered for being in some way part of helping make Oxford and Mississippi a better place,” Currence said. “I hope we can inspire one person to be a better citizen of their community or have had a positive influence on our industry.”

Regional addiction expert to speak at free workshop in…