UPDATED: Jonathan Randolph posts 71 in second round of U.S. Open, 5 shots back of leaders 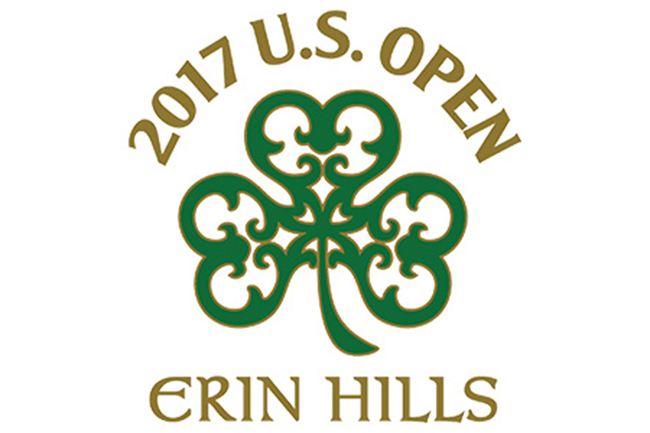 Skipping the final round in last week’s FedEx St. Jude Classic in Memphis seems to have been a prudent move for Jonathan Randolph. After qualifying for his first U.S. Open in dramatic fashion early last week, the former Ole Miss Rebel has played well enough to stick around for the weekend at ‘golf’s toughest test’ and even put him in contention.

Randolph shot an opening round 71 on Thursday and followed up with another 71 in Friday’s second round of the 117th U.S. Open at Erin Hills in Erin, Wisconsin. His 2-under score has him tied for 24th and currently five shots back of the lead.

Brooks Koepka and Brian Harman are tied with England’s Tommy Fleetwod and Paul Casey at 7-under. Rickie Fowler leads a group of three at 6-under.

Randolph had gotten as low as 4-under and inside the Top-10 before finishing his round with back-to-back bogies. His round began on the back-nine where he shot 1-over with two bogies and a birdie on 14 mixed in. The front-nine is where Randolph took off, making birdies on his first three holes. He added another birdie on the Par-5 7th before the bogies on holes 8 & 9 to close out his day.

Getting to this week’s U.S. Open required Randolph to earn the final qualifying spot in the U.S Open sectional qualifier held at the Germantown and Ridgeway Golf Courses in Memphis last Monday. The qualifier spilled over to Tuesday morning with Randolph winning a playoff. He had to make a 30-foot putt on Monday evening to get in the playoff.