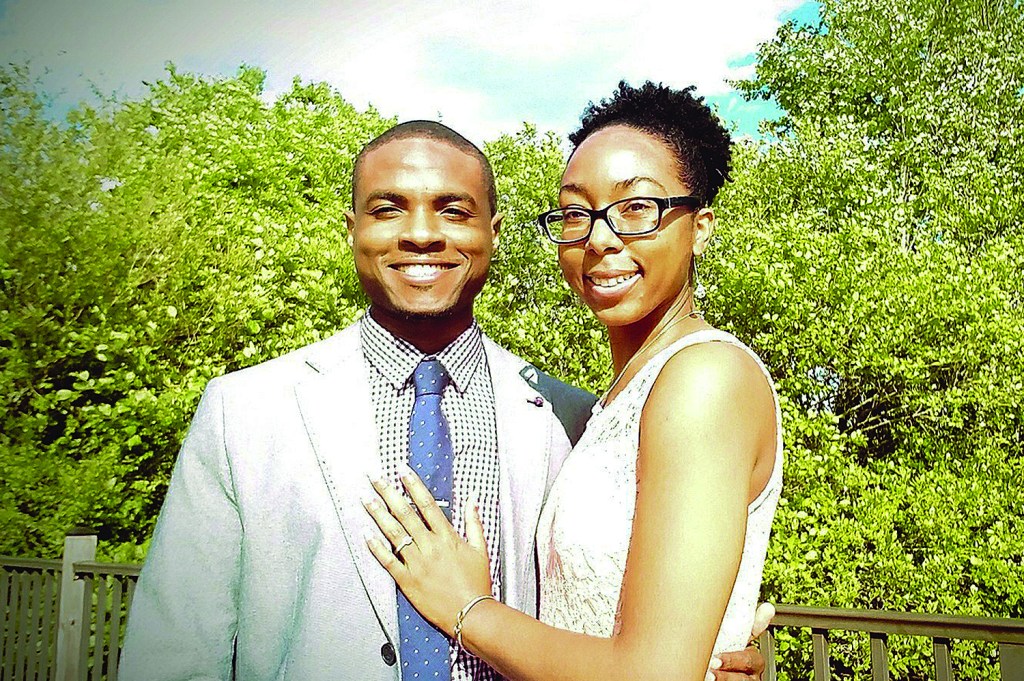 The couple will exchange vows Saturday, July 8, 2017, at The Jefferson in Oxford.

The bride-to-be is the granddaughter of the late A.V. King and the late Mary Pearl King of Pontotoc, and the late Grover Cleveland Curry and the late Emma Calomese Curry of Baldwyn.

The prospective groom is the grandson of the late Eddie Lee Perry and the late Ella Vera Perry of Oxford, and Cloyes Harwell of Oxford.