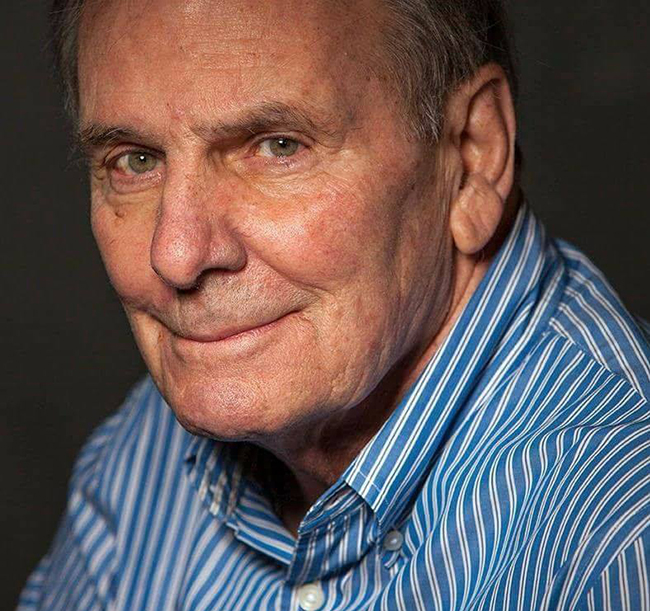 George C. Cochran, Professor Emeritus at the University of Mississippi School of Law, has passed away.

The Ole Miss School of Law made the announcement Monday on its website.

“Cochran has been an integral part of the Ole Miss Law family since joining the faculty in 1972. Cochran was a legend at Ole Miss Law and will be greatly missed.”

Arrangements had not been made as of Tuesday morning.

He was director of the Center on Law and Poverty at Duke University, an attorney with Steptoe and Johnson in Washington, D.C., and an attorney for the President’s Commission on the Assassination of President Kennedy.

For the past 16 years, he has been a visiting constitutional law professor at Fordham University and worked with the Center for Constitutional Rights in New York.

He was known for his research in constitutional law and federal jurisdiction, and frequently published and lectured on civil rights.

The Mississippi Legislature recognized his career accomplishments in 2006 with a resolution adopted by both the House and Senate.

In 2008, he was the recipient of the Ben A. Hardy Faculty Excellence Award (recognition for outstanding teaching, service & scholarship) Board of Advisors, Stein Scholars Program for Public Interest Law & Ethics (Fordham Law School).

In 2015, the Mississippi Innocence Project was renamed the “George C. Cochran Innocence Project” for his substantial contributions to the organization, which provides legal representation to Mississippi state prisoners who have meritorious claims of wrongful conviction.