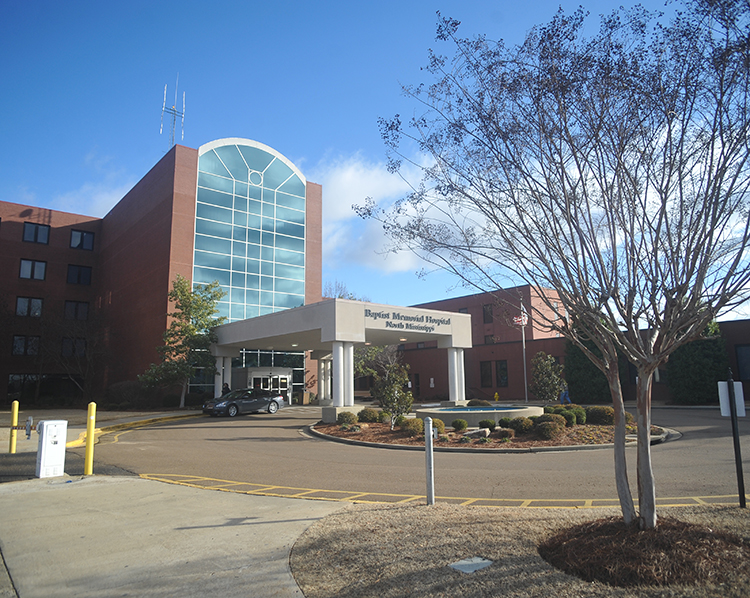 In January, the Leap Frog Program will be held in the former Baptist hospital.

When Baptist Memorial Hospital-North Mississippi bought the current hospital from the city of Oxford and Lafayette County in 2012 a clause in the sale agreement gave the two governing boards a “first right of refusal” if Baptist sold its current facility before moving into the new hospital being built on Belk Boulevard.

Now, Baptist has found a buyer — the University of Mississippi released last week that the University and Baptist reached a purchase and sale agreement for the current hospital on South Lamar Boulevard for $22 million.

On Tuesday, the Oxford Board of Aldermen gave their official approval of the sale by voting to provide written consent to allow the sale of the current hospital prior to occupancy of the new hospital.

Under the “first right of refusal” clause, the city or county could have refused the sale and offer to match the proposed purchased price.

The acquisition of the property will allow the university to address current space allocation challenges as well as future growth needs.

“The university is always examining how best to nurture and manage growth associated with strong demand for our academic programs,” Chancellor Jeffrey Vitter said in a statement released last week. “We will continue to focus the heart of campus on our core, academic functions.

“The purchase of this property allows us to provide improved space for our support units and other functions that serve external constituencies. It will also be a major factor in helping us effectively address our capacity for future growth.”

Baptist North Mississippi is an acute care facility serving the northern third of Mississippi. One of the fastest growing hospitals in the region, the new replacement hospital has been in planning since 2009. According to Baptist officials, the new five-story hospital will have more comprehensive medical and surgical services to serve those in need and offer more convenience to patients and visitors. It’s expected to open in November.

The Lafayette County Board of Supervisors are expected to vote on the “right of refusal” at their next meeting on July 3; however, board President Jeff Busby has publicly announced his support of the sale.

The agreement includes a lease-back to allow Baptist Memorial Hospital-North Mississippi sufficient time to complete the move into its new facility.

The agreement was approved by the Board of Trustees of State Institutions of Higher Learning at its June 15 meeting.

Governor’s Concert on Saturday moved from Grove back to…