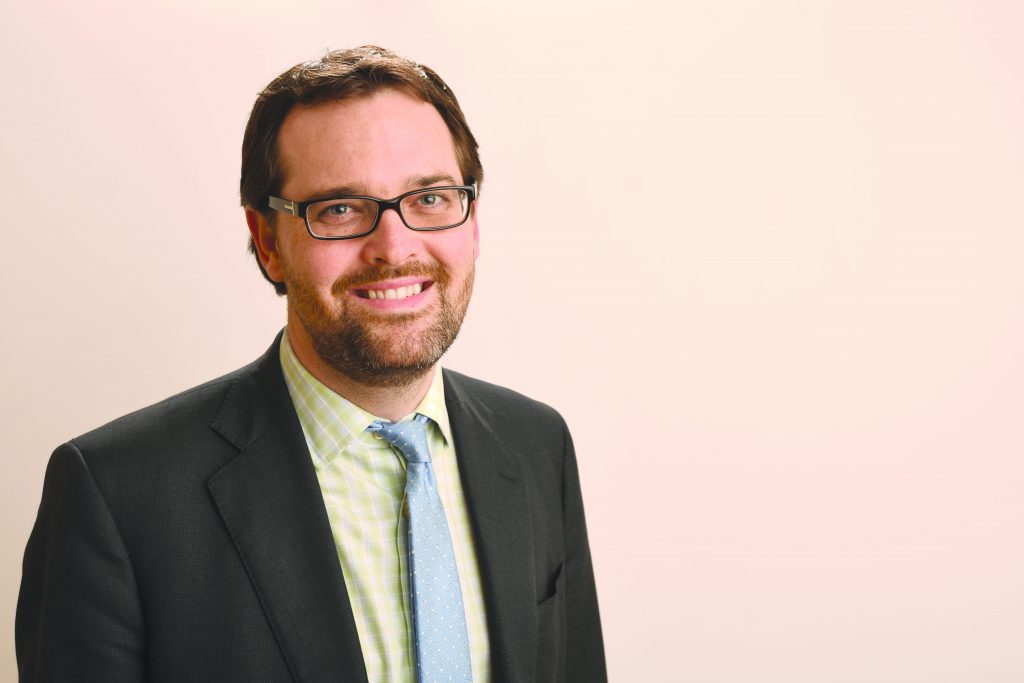 Lafayette County Supervisor Kevin Frye believes the county should “pause” for a few months on approving new developments while the finishing touches are put on the proposed Comprehensive Plan and potential new zoning map.

However, his fellow supervisors don’t agree.

“This would not affect an individual from building their home or projects that we’ve already approved,” he said.

Frye said the county’s population is expected to see continued growth, reaching 70,000 to 90,000 by 2040 and that the county would need 7,500 living units to accommodate the growth.

He claims the county has approved more than 750 units in the last year.

“That’s not including Oxford Springs, which has the potential for 4,500 units,” he said. “We have a lot of things happening at once. The developments we’re approving are scattered. There’s no uniformity — no plan.”

Earlier in the meeting, Mike Slaughter, who was hired by the supervisors to create the Comp Plan and zoning ordinance, said he believes both will be finalized and ready for official review to be voted on in about 60 days.

“We should wait for the process to be complete before we approve more development,” Frye said.

Supervisor Chad McLarty said he was completely against the idea of a moratorium.

“Lafayette County is a great place to live,” he said. “People want to live and invest here. Why on God’s green earth would we stop that and slow it down? Growth in Lafayette County puts food on the table for roofers, technicians, dirt workers, framers, surveyors, engineers — the list goes on and on.”

Supervisor Jeff Busby pointed out that if the planning commission or Board of Supervisors didn’t like a proposed project, they still had the power to deny it.

Several local developers attended the meeting to object to the proposed moratorium.

Frye made a motion to approve a 90-day building moratorium; however, the motion died after there was no second to the motion.