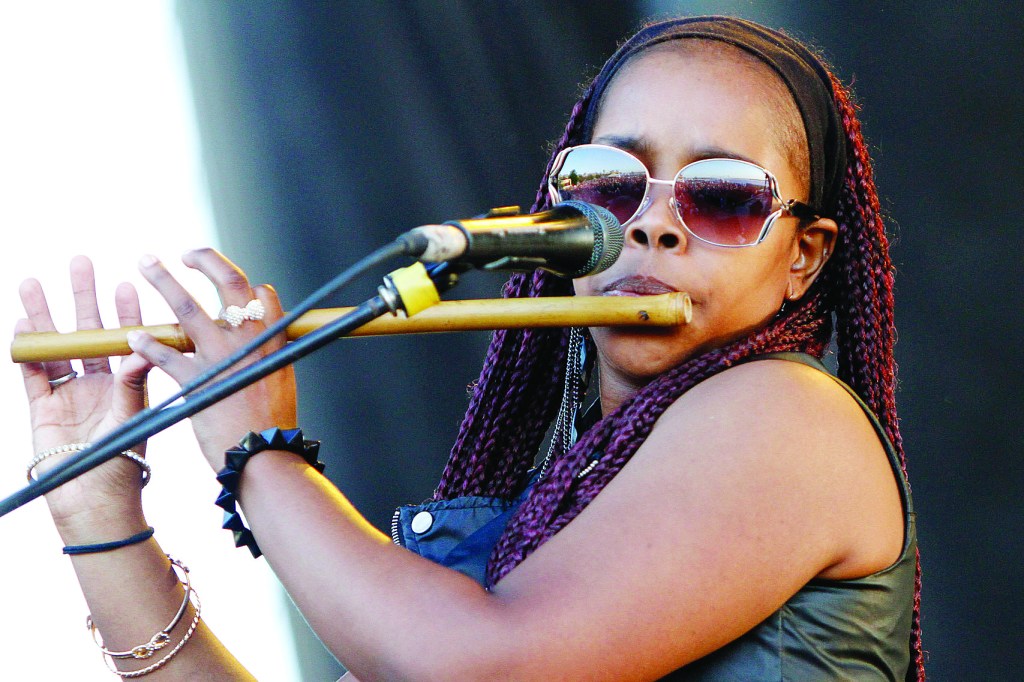 Musician Sharde Thomas will be among the musical guests during Thacker Mountain Radio Hour at the Lyric Friday at 7 p.m.

The Thacker Mountain Radio Hour will perform a special Mississippi Bicentennial edition of the show on Friday at 7 p.m. at The Lyric Oxford. The program, originally scheduled for the Grove, has been moved due to weekend storms. Admission is still free.

Hosts will be Jim Dees and the Thacker house band, the Yalobushwhackers. There will be no live broadcast; the show will air Saturday, July 1, at 7 p.m. on Mississippi Public Broadcasting.

Following the radio hour, at 8 p.m., Damein Wash and his ten-piece Soul Revue Band will perform a set of Mississippi-related soul and R&B tunes including songs by Syl Johnson, Sam Cooke, Elvis, Rufus Thomas, Pops Staples and many others.

Both shows are free and open to the public.

Beth Ann Fennelly is in her second year of a four-year term as the Poet Laureate of Mississippi. Her latest book, Heating and Cooling: 52 Micro-Memoirs will be published this fall by W.W. Norton. She is the former director of the M.F.A. program at the University of Mississippi, where she teaches poetry and nonfiction writing.

Her previous books include three poetry collections, a book of nonfiction, and a novel, The Tilted World, co-written with her husband, novelist Tom Franklin.

She and Franklin live in Oxford with their three children.

Dent May is a Mississippi musician now based in Los Angeles. His newest CD, Across the Multiplex, is now available for pre-order ahead of its Aug. 18 release on Carpark Records. 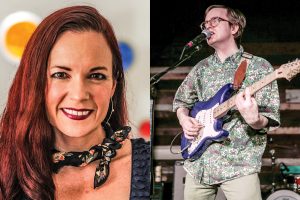 Sharde Thomas is the granddaughter of the late Othar Turner, a leading practitioner of the North Mississippi fife and drum tradition.

She began playing music at the age of seven with her grandfather’s group. She released her debut CD, What Do I Do? at age 20. The New York Times called Thomas “the last living link to fife and drum music.” Thomas plays a homemade cane fife she often soaks in ice water before performing.

Over the past few years, she has fronted the Rising Star band as well as toured and recorded with Luther Dickinson of the North Mississippi Allstars. 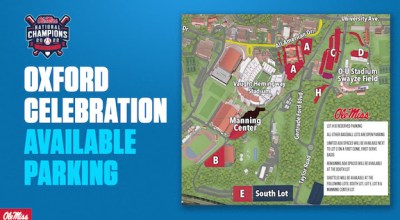