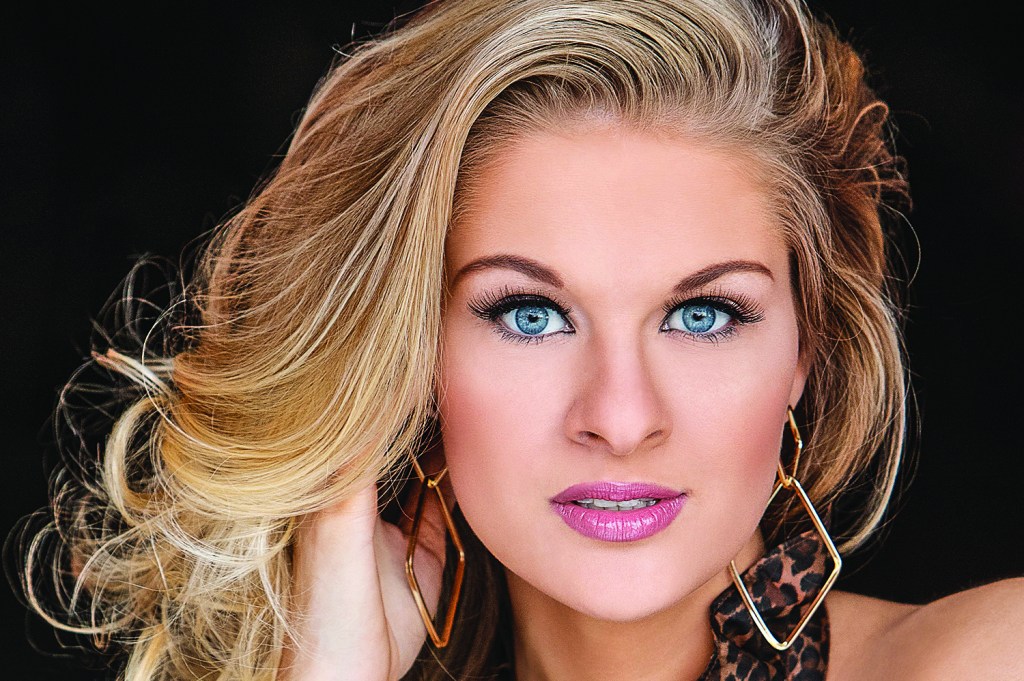 Charley Ann Nix, an Ole Miss junior from Batesville, is competing for the title of Miss Mississippi.

A University of Mississippi junior from Batesville dreams of becoming Miss Mississippi while juggling school, her sorority and work. This means she has to prioritize what is important to her and works diligently every day towards her goals.

Charley Ann Nix, 21, is pursuing a degree in biochemistry with future plans of becoming a pharmaceutical sales representative. Nix is also a member of Kappa Kappa Gamma and will be a Gamma Chi for sorority recruitment this fall.

Nix began competing in pageants at age six, but did not compete again regularly until the age of 12. Overall, she has competed in about 25 pageants and has placed in many.

“I started doing pageants because I had really low self-esteem,” she said. “I was bullied at school for having a big head and chicken legs.”

Her platform is “Don’t wait, educate,” which is about bullying prevention for elementary-aged kids. She primarily speaks to first-, second- and third- graders.

Nibbles said Nix is very organized because pageantry is so demanding.

“I don’t think people see her commitment and discipline, which I really admire because I know that she has to do a lot of preparation for competing,” she said.

Nix envisions competing and being involved in pageants the rest of her life. Last year alone, she won more than $3000 in scholarships from pageants. Nix has to dedicate her schedule to prepare for upcoming pageants, such as practicing the piano two hours every day and going to the gym consistently.

“You may be born with a natural talent or public speaking, but it is always about refining and bettering those traits,” Nix said.

To Nix, pageants are not just a beauty competition.

“There is so much more to it than just wearing a dress or a swimsuit,” Nix said. “I know how to carry myself professionally and be able to handle and discuss diverse questions.”

Nix said the most defining moment of her pageant career so far was when she won Miss Heritage in January of 2016. She turned to her mom and said, “What have I gotten myself into?” to which her mom replied, “You’ve wanted this your whole life.”

“It would be thrilling to go to Miss America, but I’m realistic,” Nix said.

Nix competed last year and viewed it as a learning experience. She said it was her favorite pageant to compete in so far, because it was a weeklong event, and it was fun getting to know everybody.

Nix’s best advice for girls who want to compete in pageants is don’t be afraid to lose. “There is only one person who can win every single time,” she said.