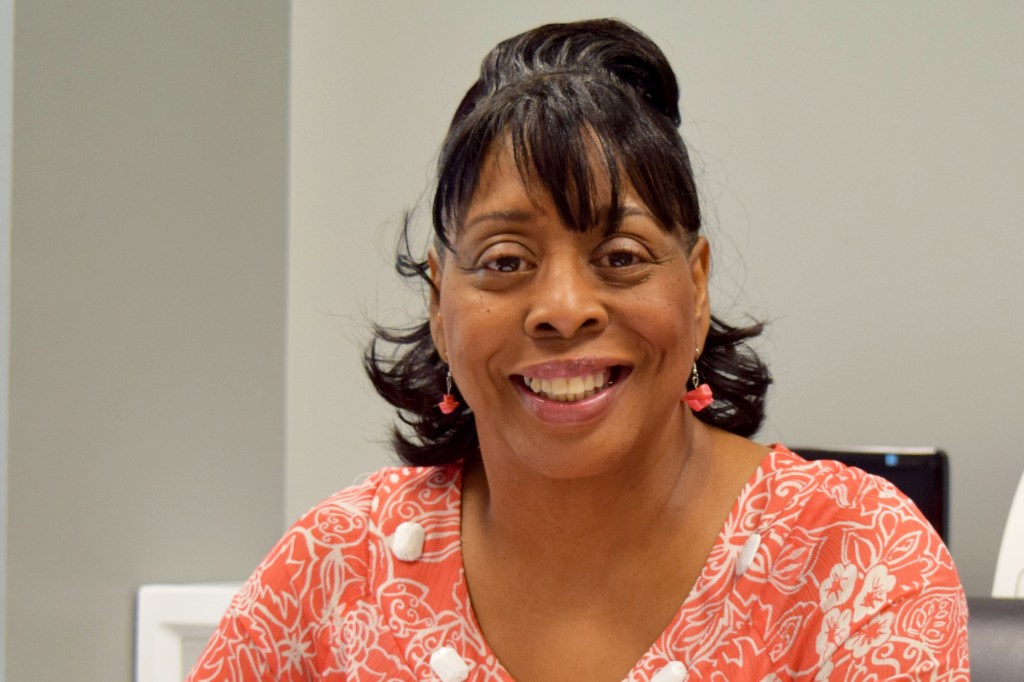 Oxford School District administrator Yolanda Logan says her overall goal is to help students unleash their potential both in and out of the classroom. As Oxford Learning Center’s new principal, she plans to help students in the district’s alternative school after having served two years as an Oxford Middle School assistant principal.

“I am excited about the direction that Mrs. Logan has for our students who need a different style of education,” said OSD Superintendent Brian Harvey. “She has the experience and commitment to make the Oxford Learning Center a great alternative for those students who need it.”

Logan says, “I have learned that being an effective educator means one must use every available tool to reach those in need. As a teacher, I have noticed that many skills must be used in order to understand the studies presented. Some of these skills are innate (artistic, tactile, kinesthetic), while others can be learned.  My goal as a principal is to become skilled on how to reach those students who do not understand the lesson, in addition, to learn how to reach the hard-to-teach students.”

Logan holds a bachelor’s degree in chemistry from Tougaloo College and a master’s degree in curriculum and instruction from The University of Mississippi. Before pursuing her master’s degree, Logan worked as a research chemist with the Corps of Engineers at the Waterways Experiment Station in Jackson.

“Though working as a research chemist was fulfilling, I always felt that there was something else that I should be doing,” added Logan. “The period of self-actualization finally occurred when I began working at Piney Woods School, a small boarding school for at-risk students, as activities coordinator. We would learn everywhere:  from analyzing the food in the cafeteria to testing the water in the fishing lake. It was there I found my niche.”

After several years at Piney Woods as a teacher, Logan decided to try teaching in a different environment, one that offered greater diversity. Soon she began teaching at Oxford’s alternative school, where she worked for three years.  While there, she had proud moments such as when her students participated in the district science fair and eight of the 12 went on to participate in the state science fair.

“That experience forced me to realize that I should try and help a broader audience using some of my strengths as a teacher,” said Logan. “As a result, I chose administration.  For the past six years, I have served as assistant principal at two of our district schools, Della Davidson Elementary School and Oxford Middle School.”

She says she has learned that being an effective educator means one must use every available tool to reach those in need.

“My experience has taught me that every student has a unique style of learning,” said Logan, “and, I hope to help our students attain success using a variety of strategies.”