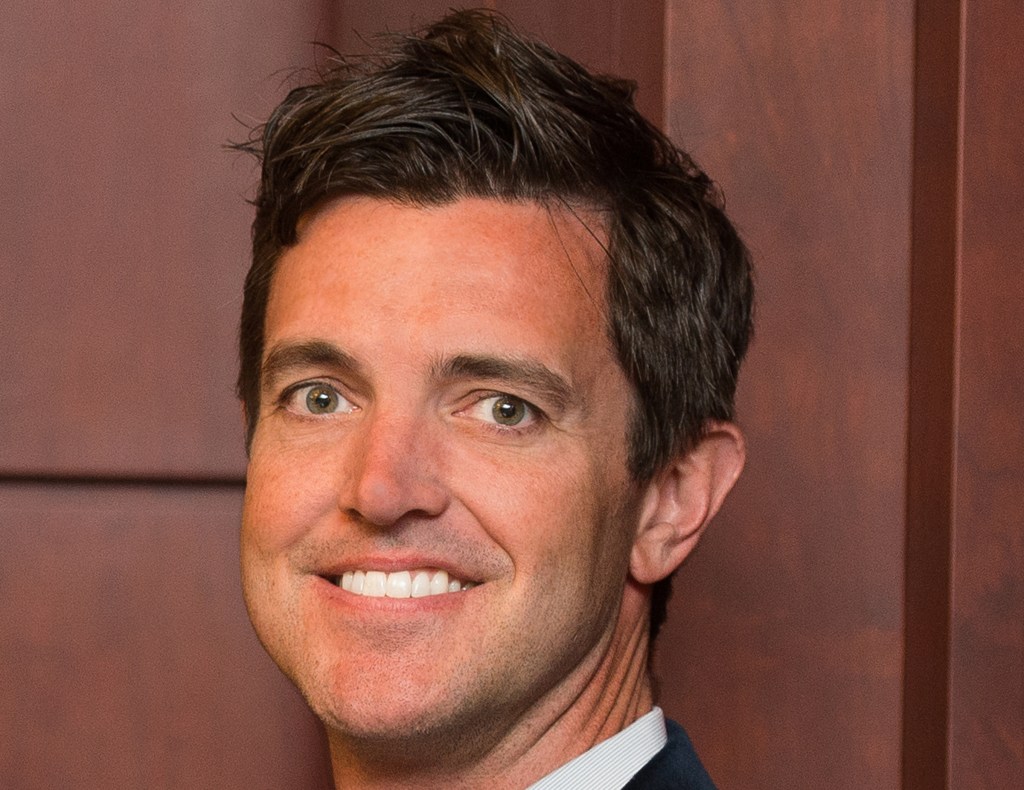 Stewart Rutledge of Oxford has been appointed to the Mississippi Board of Mental Health by Governor Phil Bryant.

Rutledge is a real estate developer who will serve as the citizen representative for the First Congressional District for a seven-year term beginning July 1.

Rutledge is also a family member of a person who receives mental health services.

Rutledge was previously appointed by Governor Haley Barbour to serve as Chairman of the Mississippi Juvenile Justice Advisory Committee, and he served on the Mississippi Supreme Court’s Commission on Juveniles, both of which aimed to ensure proper treatment of juveniles coming into contact with the judicial system.

Additionally, Secretary of State Hosemann selected Rutledge to serve in an advisory capacity on a committee exploring Mississippi’s business laws and their relationship to emerging technology.

Rutledge served as Board Member and General Counsel for the Mississippi Freedom 50th, advising Congressman Bennie Thompson and Justice Reuben Anderson in efforts to commemorate the 50th Anniversary of the Freedom Riders.

Prior to his work as a real estate developer, Rutledge served as Corporate Counsel to Sta-Home Healthcare, Mississippi’s largest Home Health provider.

Although he maintains his law license, Rutledge’s primary work now is in real estate development, with a focus on developing affordable housing.

Rutledge’s company has developed numerous communities across several states, and two of his communities in Mississippi was recently awarded as the best affordable housing communities in the nation in consecutive years.

Rutledge has had numerous works on a variety of subjects published in newspapers, magazines, and law journals.

He has a wife and two young boys, ages one and two, and they reside in Oxford.