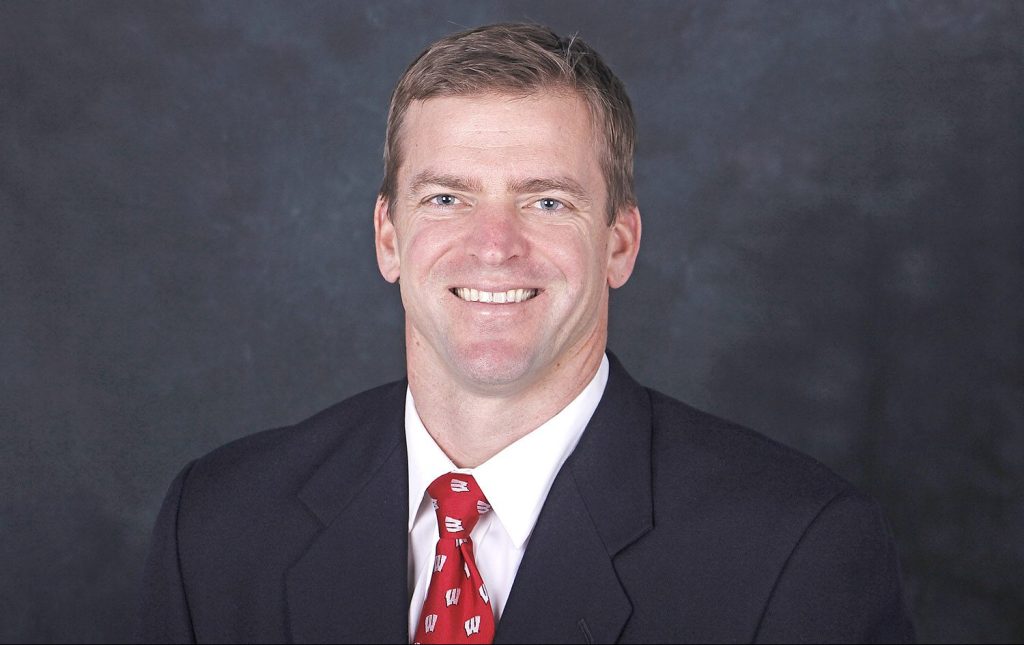 WRITER’S NOTE: This is the third of a 12-part series breaking down each of Ole Miss’ opponents for the 2017 season.

A Pac-12 opponent won’t be the only new thing awaiting Ole Miss on its first road trip this fall.

After opening the season with back-to-back home games against South Alabama and the University of Tennessee at Martin, the Rebels will head west for a late-night matchup against California on Sept. 16. The game, the start of a home-and-home series that will finish in 2019, will be the first ever for Ole Miss against a Pac-12 foe.

The Rebels are catching Cal in transition with the Justin Wilcox era set to begin in Berkeley. Wilcox is taking over a program that sputtered under former coach Sonny Dykes, who was fired in January after going 19-30 in four seasons at the helm.

The Bears finished last season in the top 25 nationally in total offense, scoring offense and passing offense yet went 5-7 because of a defense that performed on the opposite end of the spectrum, something Cal is banking on Wilcox to fix. Widely respected as a defensive mind, Wilcox, who coached linebackers at Cal from 2003-05, has coordinated defenses at Boise State (2006-09), Tennessee (2010-11), Washington (2012-13), USC (2014-15) and, most recently, Wisconsin, which finished seventh in total defense under Wilcox’s direction last season.

Wilcox and first-year defensive coordinator Tim DeRuyter have their work cut out for them, inheriting a defense that finished last in the Pac-12 in scoring defense and run defense a season ago. The Bears have three of their four top tacklers back from last season, including senior linebackers Devante Downs and Raymond Davison, but there’s plenty of work to do to retool a unit that never finished higher than 109th in total defense during Dykes’ tenure.

And a Cal offense that’s been used to carrying the load suddenly has some questions of its own.

There’s no longer a surefire NFL draft pick operating the controls at quarterback for the Bears like former No. 1 overall pick Jared Goff and Davis Webb (third-round pick this year) did the last handful of seasons. Junior Chase Forrest and sophomore Ross Bowers are the frontrunners in the race to be the Bears’ starter, but the competition will continue in fall camp between a pair of signal callers that have combined to throw 18 passes in college.

Whoever wins the job will be trying to get the ball to a talented receiving corps headlined by former five-star recruit Demetris Robertson, who caught 50 balls for 767 yards and seven touchdowns as a freshman. The passing game will likely remain Cal’s bread and butter under first-year offensive coordinator Beau Baldwin, but senior running back Tre Watson, who ran for 709 yards and four scores last season, is an experienced option in the backfield.

Ole Miss could get some help in its preparation from receivers coach Jacob Peeler, who was on Dykes’ staff at Cal in the same capacity and helped recruit many of the Bears’ offensive players before being hired at Ole Miss in January. But the winner will ultimately be decided by the on-field execution of teams that may still be trying to find themselves defensively early in the season.