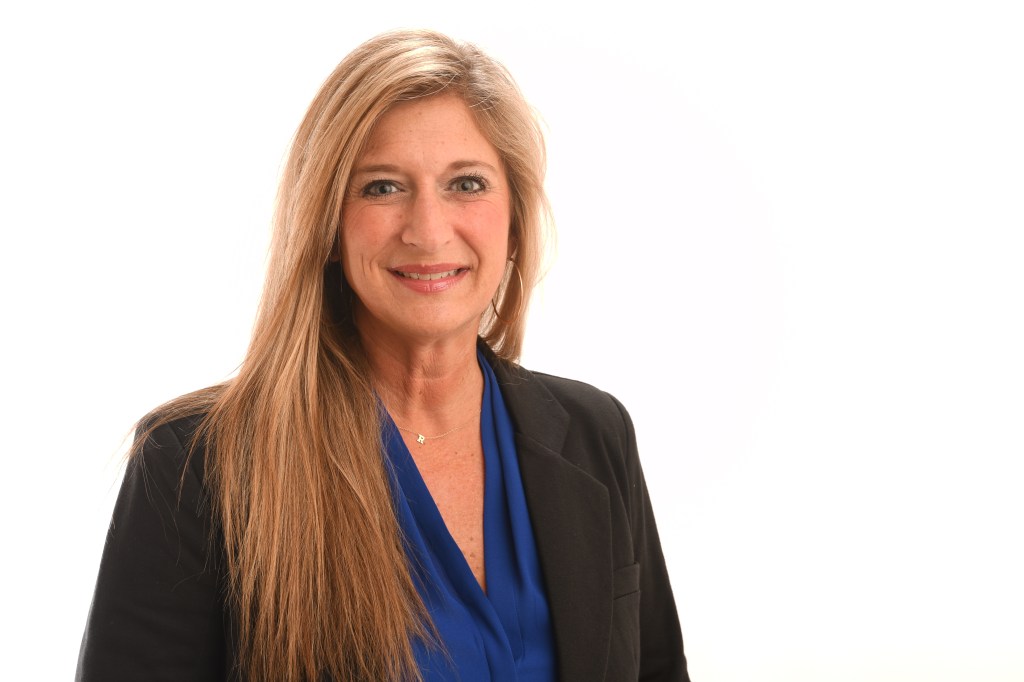 Mayor Robyn Tannehill officiated her first Oxford Board of Aldermen meeting Tuesday after being sworn in as Oxford’s mayor last week.

The board also approved appointing Alderman Ulysses “Coach” Howell as mayor pro tempore, who acts as mayor if Tannehill is unavailable due to illness, vacation or business out of town.

Howell has served as mayor pro tempore for more than 16 years. He agreed to serve for another four years with the unanimous support of the board.

“Do I get the gavel?” he asked Tannehill during the meeting in jest.

“No, you do not,” she said sliding it away from his reach, which invoked a round of giggles from the audience.

While the city’s fiscal year runs from Oct. 1 to Sept. 30, July 1 is when the mayor and aldermen’s terms begin and when contracts and agreements are generally revisited and voted on by the new board.

On Tuesday, the board voted to extend the School Resource Officer Interlocal Agreement with the Oxford School District, which allows for five SROs in the district who are employees of the Oxford Police Department. The school district reimburses the city for the officers’ pay and benefits.

The board also voted to re-appoint Alderman Preston Taylor as the voting delegate for the annual Mississippi Municipal League Convention election.