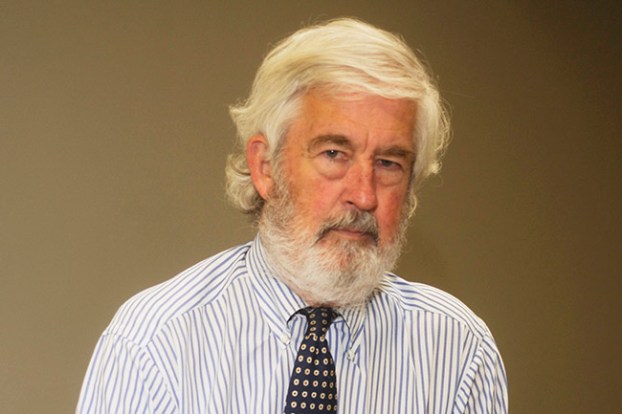 The Mississippi Delta’s state of poverty and health insecurity will be viewed and assessed Wednesday by Marian Wright Edelman and a host of others, following the footsteps of Robert F. Kennedy 50 years ago.

In 1967, Edelman, the founder, and president of the Children’s Defense Fund, along with then-U.S. Sen. Kennedy and a group of other officials, including physicians and journalists, toured the Delta to evaluate the devastating conditions of its residents.

In a recent Op-Ed, Edelman wrote about the plague of “poverty, hunger and hopelessness in rich America.” She described a hostility against black citizens, displaced sharecroppers (many of whom were illiterate with no skills or income), and free federal food sources that were many of the citizen’s only food choice.

Fifty years later, the conditions of the Delta haven’t improved much according to journalists who accompanied Edelman and Kennedy on the tour.

“I don’t think there’s much of the leadership in the governor’s office who give a damn about the Delta – no indication that they do,” Curtis Wilkie said. “It looks like we’re reverting back to where we were 40 years ago.”

Wilkie, 77, is one of the journalists who went on the original tour and will accompany Edelman on this year’s journey. He’s reported across the globe and said even in comparison to other poverty stricken places around the world, “the Delta is pretty sad.” He said in many ways it’s worse today than when Kennedy visited.

Wilkie, a retired Boston Globe reporter who now teaches at the Meek School of Journalism and New Media at Ole Miss, said poverty definitely still exists there but he hopes the hunger doesn’t. He said he’s seen the poverty in stores boarded up with plywood, disappearing business and in the vanishing of white people.

Wilkie’s longtime friend and fellow journalist who was also on the 1967 tour, Hodding Carter, III, agrees with his thoughts on legislation. Carter teaches at the University of North Carolina and formerly was a PBS correspondent and U.S. State Department spokesman during the Iranian hostage crisis.

“Let’s be honest about it — it’s not just poverty, it’s black poverty in the state run by white people for whom doing something about the idea of black poverty is never been strong or on the high list,” Carter said.

Carter said being “in a country in the middle of retreat from many of its commitments about the idea of equity and decency” adds to the issue.

Wilkie and Carter say they hope Edelman’s visit will help to revive some outside (or national) interest in helping the region, much of which they believe was lost after Kennedy’s assassination in 1968.

“I hope that someone with the dynamism of Marian Wright Edelman could once more inspire somebody, as certainly she did with Bobby Kennedy, to start kicking some things around again as Bobby did,” Carter said.

By Sydney Slotkin DuPriest University of Mississippi In an effort to provide more opportunities for aspiring pharmacists, the University of... read more