Notes: ‘Vision is still the same’ for Ole Miss despite NCAA penalties 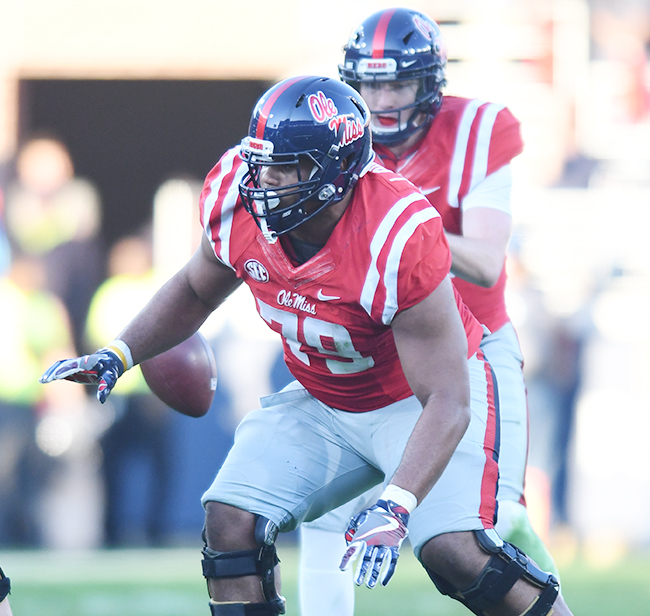 HOOVER, Ala. — There’s nothing Ole Miss’ players can do about the penalties handed down in the program’s NCAA probe nor any additional punishment that may be coming.

They’re putting their energy into what they can control.

The Rebels will begin a season Sept. 2 against South Alabama that they know won’t end with a bowl or championship regardless of how many games they win. Ole Miss has already self-imposed a postseason ban for the upcoming season as part of the fallout from the long-running investigation, but having a chance to compete in what’s widely considered the nation’s premier conference is enough motivation for now.

The question is what happens if the wins don’t come as frequently as Ole Miss would like. The Rebels, who are trying to rebound from their first losing season of Hugh Freeze’s tenure, start a three-game road trip at Cal on Sept. 16 that includes games at Alabama and Alabama to start a string of six straight Southeastern Conference games.

If Ole Miss isn’t able to keep morale up with multiple wins during that stretch, will the Rebels have the motivation to get an otherwise empty season back on track?

“We’re not even thinking about that,” quarterback Shea Patterson said. “I think the goal is to stay positive. We’re going to come out firing and give it everything we’ve got every game, every play and every snap.

“Our vision is still the same. We’re going to be the best that we can be.”

A group with one of the league’s top pass rushers in Marquis Haynes and multiple four- and five-star recruits didn’t play anything like the defense’s most talented unit. Ole Miss finished 120th nationally against the run and 96th in sacks while Haynes is the only returning lineman who had more than 40 tackles and double-digit tackles for loss a season ago.

“There’s a lot of stuff surrounding us right now with the NCAA and with how we did finish last year,” Speaks said. “Guys just want to be better regardless. After the Sugar Bowl last year, we wanted to be better. It’s always a thing of wanting to be better next year.”

Cornerback Ken Webster and running back Eric Swinney have both been cleared for full contact less than a year after suffering season-ending knee injuries, Freeze said.

Webster, the Rebels’ best cover corner, tore multiple ligaments in his knee in last season’s opener against Florida State. Swinney tore his ACL in the same game on his first collegiate carry, his second season-ending injury in as many seasons.

As expected, Freeze is counting on most of the immediate playing time for incoming freshmen to come on the second and third levels of the defense.

Freeze mentioned four-star signee D.D. Bowie along with Kam White and C.J. Miller as newcomers who will play early in the secondary. Mohamed Sanogo and Josh Clarke “have been impressive” at linebacker, Freeze said, and will help immediately there.