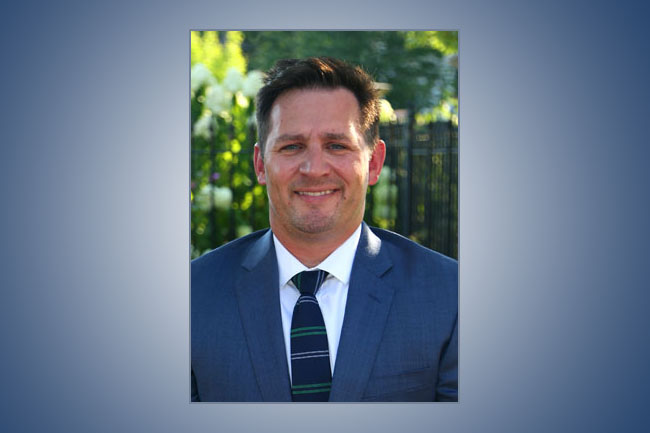 No matter the profession, most people are always looking for their next challenge. Whether it be at their current job or at a new one.

For John Walker that was part of the reason he decided to leave the New Albany baseball program after eight years. Walker, the head coach of the New Albany Bulldogs since 2009, was named the new head coach of the Lafayette High baseball team last week. Walker is replacing former head coach Greg Lewis, who became the Commodores’ newest athletics director earlier this month and had to vacate his post.

The Commodores and Bulldogs had been long-time Region2-4A rivals before Lafayette moved up to Class 5A beginning next month.

“The biggest thing about Lafayette all across the board is their commitment to their athletics and their commitment to their athletes,” Walker said. “From the outside looking in, it’s a desirable places because of the players and how committed they are to the program. …It’s kind of a different type of move when you’re moving into a program where the outgoing head coach is still involved. To me that’s kind of interesting because there is somebody to lean on and ask questions. (The move to 5A) is a new journey. Anytime you can take on a new challenge, and I think we can be really competitive in that league, obviously taking that step up is a big deal.”

Walker, a graduate of Delta State University, spent time as a graduate assistant and assistant coach on the Statesmen’s baseball team from 2007-09 before moving to New Albany. The Water Valley native also was an assistant coach on the Water Valley High’s football, basketball and baseball teams prior to his time at Delta State. During his time at New Albany, Walker led the Bulldogs to seven consecutive postseason appearances and had a winning record in every year but one.

“It was tough,” Walker said of leaving New Albany. “We’re very proud of what we accomplished at New Albany. I love those kids over there. …It’s hard when you get a program kind of operating the way you want it to say, ‘OK, it’s time to do something different.’ That was a little emotional. That’s just the bottom line. It’s tough to tell those kids it was time to move on. But, it gets me closer to home. It was just the right move in my heart and mind.”

After playing against Lafayette for nearly a decade, Walker has a good sense of the type of program he’s inheriting. He has not met with the players yet, but that has not hindered his ability to get a sense of what kind of roster he will have come next February.

“The bottom line is one, we’re going to be a disciplined team,” Walker said. “Obviously not being out with the guys yet, but just from what I expect from playing against Lafayette we’re going to have to be a team who pitches to contact and has to be solid defensively. I think we’re completely capable of doing that and if we’re able to put all that together I think we’ll be really good.”

KNOW YOUR FOE: Ole Miss to see some old,…