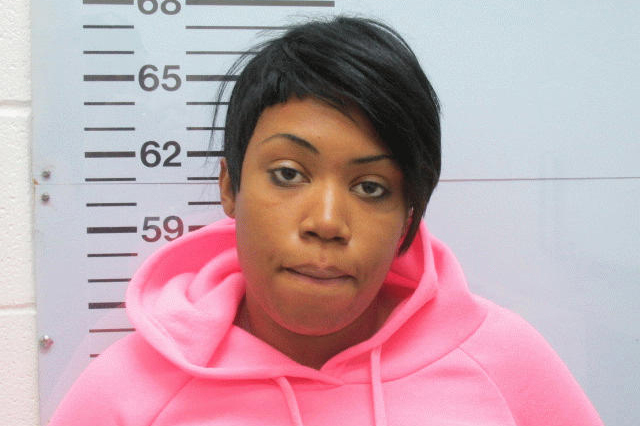 On July 28, 2017, officers with the Oxford Police Department responded to a local check cashing company for a report that a female, identified as Christina Diggs (22) of Oxford, was attempting to cash a fraudulent check. Upon initial investigation Investigators were unable to determine if the check was forged. Diggs was allowed to leave the scene. Upon further investigation it was determined that Diggs had cashed another fraudulent check at a different location. Both checks were over a $1000.00. On 7/8/17 a warrant was issued for Diggs arrest. On 7/12/17 Investigators served an arrest warrant on Diggs at her residence, she was booked at the Lafayette Co. Detention Center on Uttering Forgery and her bond was set at $15,000.00.

On June 28, officers responded to a local check cashing company that reported Christina Diggs, 22, was attempting to cash a fraudulent check; however, officers could not determine at that time if the check was forged. Diggs was allowed to leave the scene. Later, officers learned that Diggs cashed another allegedly fraudulent check at a different location. Both checks were made out for more than $1,000.

A warrant for her arrest was issued on July 8 and she was picked up on July 12 at her residence and charged with uttering forgery. She was taken to the Lafayette County Detention Center where she was booked on a $15,000 bond.