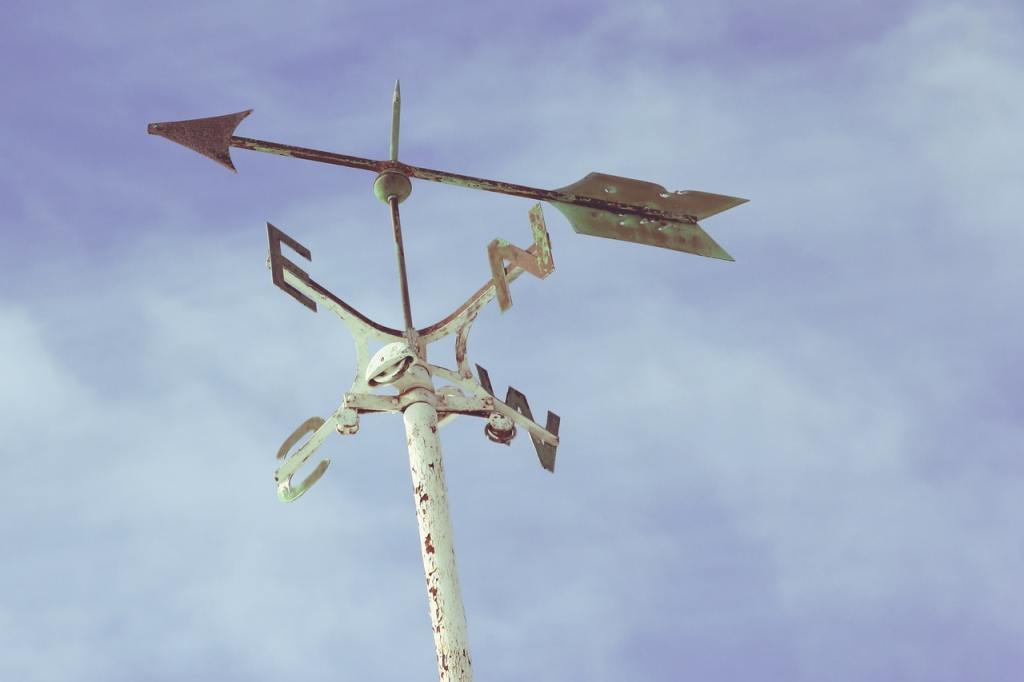 I’m often asked where I’m from, despite living in the South nearly all my life, as I’m one of those suspicious types who never really developed a strong Southern accent.

My daddy used to accuse me of trying to get rid of it on purpose. His booming, elegant lilt belonged to generations of McDaniels whose voices were just as rooted in Attala County as they were. Even my mama, a native Michigander who didn’t move to the South until adulthood, sounds more like a native than I do.

There have always been exceptions. You probably can’t grow up down here without absorbing some of the regional dialect, after all, whether you realize it or not. The joke among family and friends is that it takes exhaustion or a cocktail too many for my Southernness to emerge as my words start to slow and my syllables are given more room to breathe.

And while the South and her accents have always felt like home, at some point in my youth it started to bother me that I didn’t naturally speak like my fellow natives. My dad’s initial (and totally incorrect) assumption that I was actively trying to hide it seemed to be the assumption of many others, as well. It didn’t help being a fast talker who’s always struggled with not knowing when to shut up. Imagine my surprise when years ago my then-boyfriend—a New Jersey native with little accent of his own—half-joked about the disappointment that his Southern girlfriend didn’t sound very Southern at all. (To be fair, I was equally disappointed he didn’t sound like Joe Pesci’s character from Goodfellas.)

I eventually gave up trying to figure out why it never seemed to come naturally for me and simply learned to embrace it. But something changed a few years back when the bulk my time as a sports reporter involved producing video, radio segments and podcasts. Tinges of the South started to emerge naturally in my voice and I had no idea why seeing as how I’d spent nearly 30 years being the girl without any spoken regional tie. I wasn’t even conscious of it, noticing it only when I took the time to listen to the recordings, which always left me wondering why it was happening so late in life.

Moving back to Mississippi only intensified it, and as I found myself settling into a much more relaxed, self-assured life stage, my voice seemed to follow suit. (Suddenly the whole exhaustion/cocktail-hour theory made a lot more sense.)

There are plenty of different identifying factors that contribute to one’s “Southernness,” of course. I certainly don’t feel any more rooted here than I already was just because my sharp tongue is tempered with a slight drawl. But I do think there’s something to be said for the idea that the person you’re destined to become, for better or worse, is already inside you waiting for the chance to emerge.

Maybe sometimes it’s also waiting for the chance to speak.