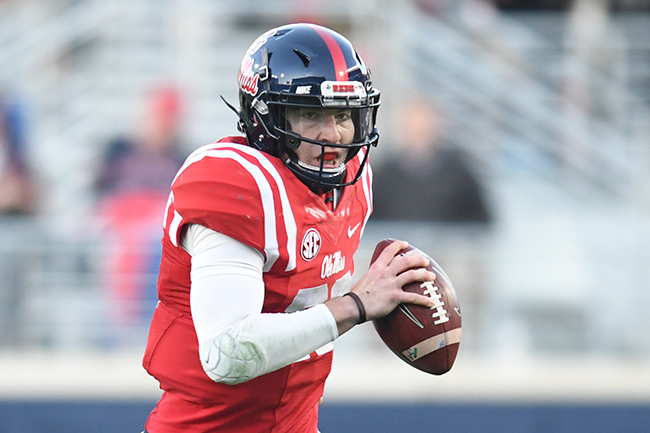 OXFORD, Miss. – Ole Miss Football’s second game of the season, Sept. 9 versus UT Martin at Vaught-Hemingway Stadium, has been slated for an 11 a.m. CT kickoff. The game will be broadcast live on SEC Network Alternate.

The Southeastern Conference office released game times for the first three weeks of the season Tuesday morning. Ole Miss announced kickoff times and TV assignments for its other two games during that portion of the schedule earlier this year (May 31). The Sept. 2 season opener at home against the South Alabama Jaguars will kick off at 6:30 p.m. CT and be shown on ESPNU. A Sept. 16 road trip to play the Pac-12’s California Golden Bears will feature a 9:30 p.m. CT kickoff on ESPN.

An Ole Miss fan on why he’s walking away…