Why I, a hypocrite, won’t let my son play football 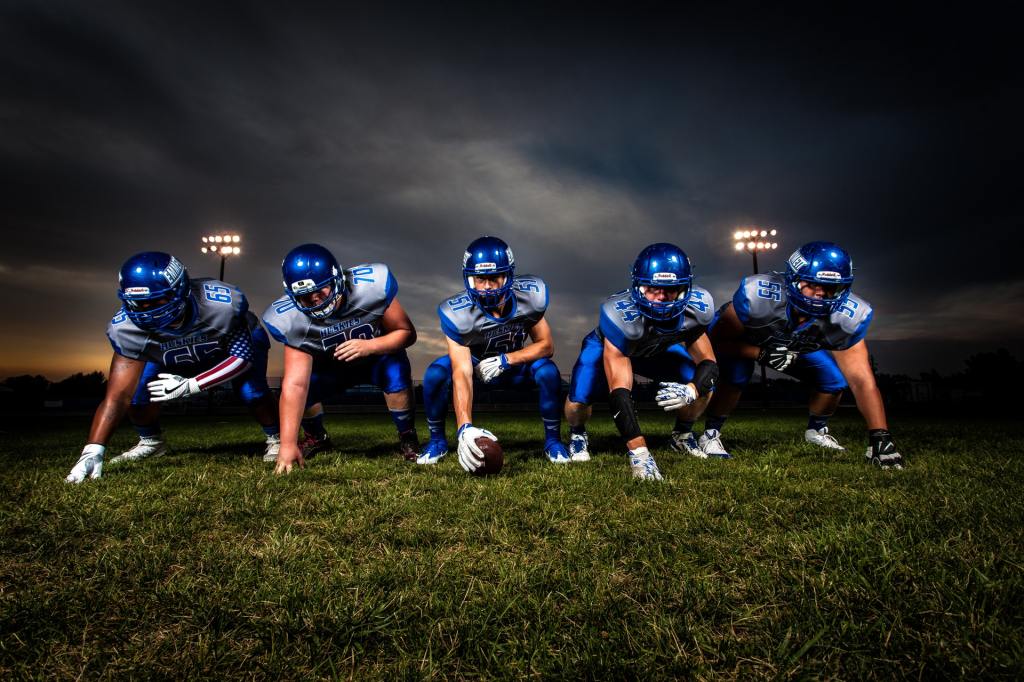 “I’m not going to let my son play football.”

The first time I ever said this to someone who asked, I was amused by the awkward silence that followed as if I had just told them I’m building a room-sized bubble for my 3-year-old boy where he will live forever with no exposure to the outside world. That same silence lingered in other conversations about it, save for a few brave souls who’d ask why and even braver souls who wondered out loud why I wouldn’t let him decide for himself.

By now you’ve probably heard about the study published this week by the American Medical Association in which the brains of more than 200 deceased football players were examined. Of the 111 NFL players included in the study, 110 suffered from chronic traumatic encephalopathy (CTE), a degenerative disease found in those who’ve suffered repeated blows to the head. Overall, 87 percent of those examined (which included high school and college players), showed signs of CTE.

Trust me—the hypocrisy of not letting my son play despite having spent most of my life as a devoted football fan and quasi-sports journalist isn’t lost on me. But I can’t lie when I say the crescendo of anticipation that always accompanied the summer months leading up to football season has evolved into nagging dread. Buried beneath cherished family memories and professional endeavors tied to football is the dissonant ugliness of this sport, and it’s not all tied to the fact that I don’t want my son’s life to be needlessly shortened or hindered because of preventable brain damage.

College and professional football have both proven to be hostile environments for women—places where they can be abused and assaulted and ignored by athletes whose sins are forgiven if they manage to atone on the field. Places where mothers are courted by coaches and promised the babies they’ve raised and developed and nurtured for 18 years will be in good hands, especially if they win. In this world, consequences often come in proportion to a person’s athletic prowess.

When I was pregnant, one thing I couldn’t stop thinking about was taking my son to his first football game. I imagined the two of us on fall Saturdays in the Grove and NFL Sundays on the couch—teaching him the ins and outs of the game the same way my parents did. But it’s the things I will never be able to explain about football that gives me such pause these days. I don’t know how to explain why an incoming freshman’s punishment for pummeling a defenseless woman is worth the same as a targeting penalty. Or why it’s easier for some people to believe a woman would lie about being assaulted than it is to believe a woman.

Ultimately, the hardest thing to explain to him will be the inevitable question: “If football’s so bad, why do you like it so much?”

I can’t answer that today. Because today football has too many problems to ignore and I don’t know the solutions. All I know today is I’m not looking forward to football season, and it has nothing to do with Hugh Freeze’s controversial departure or impending NCAA sanctions. It’s because the other day my little boy asked for the first time if I’d take him to a football game.

And I, the hypocrite, said yes.

What do you think of bond issue?