What lies ahead for Kemper County’s $7.5B power plant? 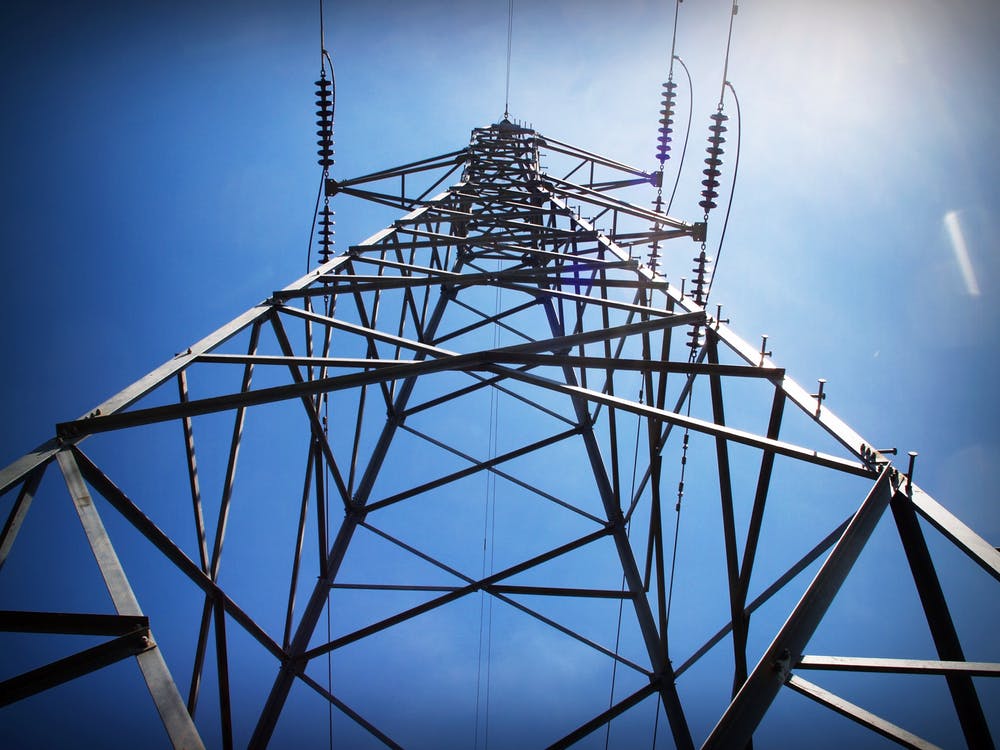 August 21 looms as the next — and potentially most crucial — deadline in a regulatory process for Mississippi Power Co.’s $7.5 billion-plus Kemper County energy facility that has been publicly scrutinized for more than eight years.

Mississippi Power has until that date to file a settlement proposal with the Mississippi Public Service Commission. On July 6, the commission called on the company to ditch its clean coal plans and only operate the plant as a natural gas facility, which the plant has done in part since 2014.

If a settlement proposal is filed by Mississippi Power, a hearing will be set 45 days from the date of the settlement’s filing.

If not, the commission has other avenues it can take to address the plant’s lignite coal gasification operation, which the commission deemed “unproven technology” in June.

Commissioners could pick up where they left off on its review the company’s rate case filing. They could also call for an order to show cause, elevating the risk of decertifying the plant altogether.

Either way, the commission anticipates the culmination of years of heartache for Mississippi Power and the promise of clean coal.

Original plans for Kemper involved never-before-used technology and lignite coal, which is abundant in the region, to produce a synthetic gas.

The plant, once complete, was projected to produce 582 megawatts of electricity — a capacity to power 190,000 homes of Mississippi Power customers.

By burning coal, the plant was expected to reduce carbon emissions (compared to traditional coal technology) by putting carbon dioxide into a nearby pipeline system. From there, oil companies would be able to purchase the gas to inject into fallow oil fields to bring valuable crude oil to the surface.

The plant and nearby lignite coal mine were originally expected to cost nearly $3 billion, and scheduled for full operation by May 2014.

However, Mississippi Power kept running into issues with the technology, mainly with the plant’s gasifiers, which are meant to produce the synthetic gas. This resulted in years’ worth of delays and billions in cost overruns.

Mississippi Power Co. and its parent, Southern Co., could potentially absorb more than $6.5 billion in losses, according to some estimates.

Meanwhile, Mississippi Power ratepayers are being charged with about $900 million through a 15 percent rate increase approved by the PSC in 2015 to help pay for the natural gas portion of the plant that already produces electricity.

Right now, the plant is capable of producing 730 megawatts, which is more electricity than the original planned 582 megawatts capacity. The higher electricity output is because the plant no longer needs to fuel its gasification and carbon capture and storage technology.

Mississippi Power in a statement said future announcements on the status of the project would be based on the outcome of the Public Service Commission’s action.

Given the weight of the PSC’s order, experts, many of them vocal critics who have followed the plant closely over the years, say Mississippi Power doesn’t have many paths forward.

But what are they?

Observers agree that the most likely outcome is that Mississippi Power will settle with the Public Service Commission.

Charles Grayson, a director of Bigger Pie Forum, a free-market think tank, is a consultant for technology-based mergers, acquisitions and business development, and has long been an opponent of the Kemper plant.

“We (At Bigger Pie Forum) viewed it as very high operational risks with too small a capacity to ever be economical even if it operated,” Grayson said.

If the company settles, he said it is likely Mississippi Power and its parent, Southern Co., could pay between $6.5 and $6.6 billion in project costs, while Mississippi Power ratepayers could take on even more of an increase — increasing their $900 million cost upwards of $1 billion total — to pay for the working parts of the plant. The plant’s in-service assets include the combined cycle portion of the plant fueled by natural gas; its transmission projects such as lines and substations; and wastewater and natural gas pipelines, a commission filing states.

Grayson said forming a settlement appears to be the most beneficial option for Mississippi Power.

If the commission, Mississippi Power and other involved parties can’t come to an agreement over the order, the commission can take other actions.

One option is the commission can restart its process of reviewing the company’s rate case filing. Hearings on the filing are scheduled for Oct. 5, with a final order expected by Nov. 4, a commission filing states.

The commission could also call for an order to show cause. Public service commissioner Cecil Brown — in recent remarks at the Neshoba County Fair — said Mississippi Power could come back and argue why they should continue working on the plant and ask for a rate increase of whatever amount they believe they are entitled to recover.

“While there is no guarantee that we would honor any portion of their request, they are free to make their case,” said Brown, who represents the commission’s central district.

The filing states this process potentially could result in the commission revoking the plant’s operating certificate, and Southern and Mississippi Power covering the project’s $7.5 billion total price tag.

Grayson said that if the whole plant is decertified and blocked from operating, Southern could possibly operate the plant in one of their other subsidiaries, such as Alabama Power, and sell its power into the wholesale market for a few years until Alabama Power or another customer may need that power. They could also sell the plant for a lesser value to a customer who needs the capacity because it is very new, he said.

The plant was designed to convert lignite coal into a synthesis gas by feeding coal into gasifiers, technology also known as Transport Integrated Gasification or TRIG.

The plant was to produce the synthesis gas, remove emissions from the gas such as carbon dioxide and then send the “cleaned” syngas to a combined-cycle generating plant to make electricity. This process is known as Integrated Gasification Combined Cycle.

Richard Sun, a Jackson investor and business adviser who has also been a critic of the plant, said the plant’s gasifiers may be technology so specialized that re-purposing them could be very difficult for Mississippi Power.

After that, the lignite and mining equipment could be sold off in liquidation. The mine and gasifiers could also go back to a Southern Co. subsidiary, he said.

Whether Mississippi Power settles or not, the company could also be tied up in expensive legal fights for years to come.

Treetop Midstream Services, a Mississippi-based oil company, filed a lawsuit against Mississippi Power and Southern Company last year over the cost it incurred for building a $100 million pipeline and other damages.

Other parties involved in the project could follow suit. For example, Plano, Texas-based North American Coal Corp. or its subsidiary, Liberty Fuels Company, which runs the mine adjacent to the plant called Liberty Mine, could make a similar claim.