TV crew will be in Oxford 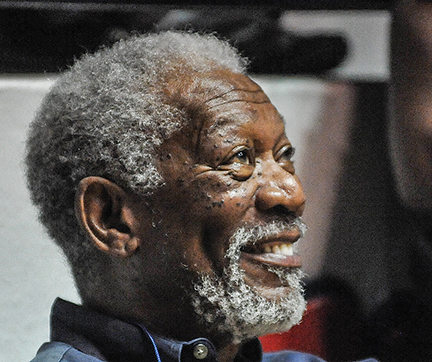 Film crews will be in Oxford Friday to shoot footage for an upcoming National Geographic series titled, “The Story of Us,” set to air in the fall.

According to a recent article on the Variety website, the series will be produced by Morgan Freeman’s Revelations Entertainment, which also produced the NatGeo series, “The Story of God With Morgan Freeman.”

“Freeman will once again take viewers on a global journey to meet with people from all cultures whose lives are shaped in surprising ways by different fundamental forces, this time exploring themes that unite us all. Each of the six hour-long episodes will explore a single fundamental force or topic, including love, belief, power, war and peace, rebellion and freedom. The series will premiere in Fall 2017,” the Variety article states.

The agreement approved by the aldermen does not give specific filming locations or details on the topic of what is being filmed for the show in Oxford and also limits the city’s ability to discuss details about the show or filming of the show.

It is unknown if Freeman will be in Oxford during the filming.