Cooler temperatures on the way for Oxford 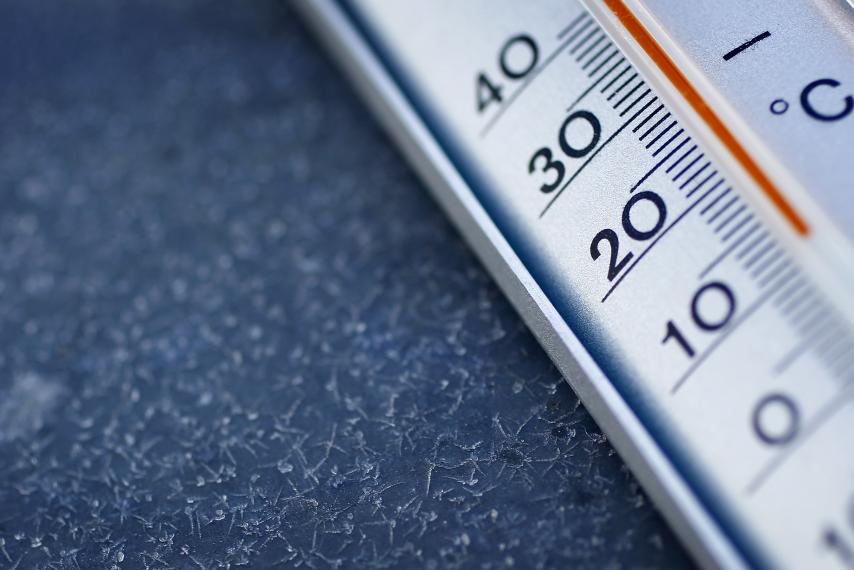 No need to check the calendar — it is August.

But a couple of cold fronts over the next few weeks might give Mississippians a much-needed break from the sweltering summer heat.

A cold front will begin moving into north Mississippi Monday by late afternoon. It’s expected to produce heavy rain and possible thunderstorms due to the cold front pushing out last week’s heat wave that settled over most of the South, causing temperatures to reach above 100 with the heat index.

The highs for Monday through Wednesday are expected to be from 80 to 84 degrees.

Evenings will remain a little balmy with lows around 70 degrees most of this week.

According to the National Weather Service, temperatures will begin to creep back up to around 87 and 88 degrees Thursday through Sunday until another cold front is expected to arrive in North Mississippi early next week, keeping temperatures around the low to mid-80s again.

This will mean more showers and thunderstorms will be possible during the early part of next week.

Temperatures will be warm but remain below normal levels from Wednesday through next Sunday.

August is generally the hottest month for Mississippians with highs often in the 90s and higher when the heat index — or humidity levels — are added in.