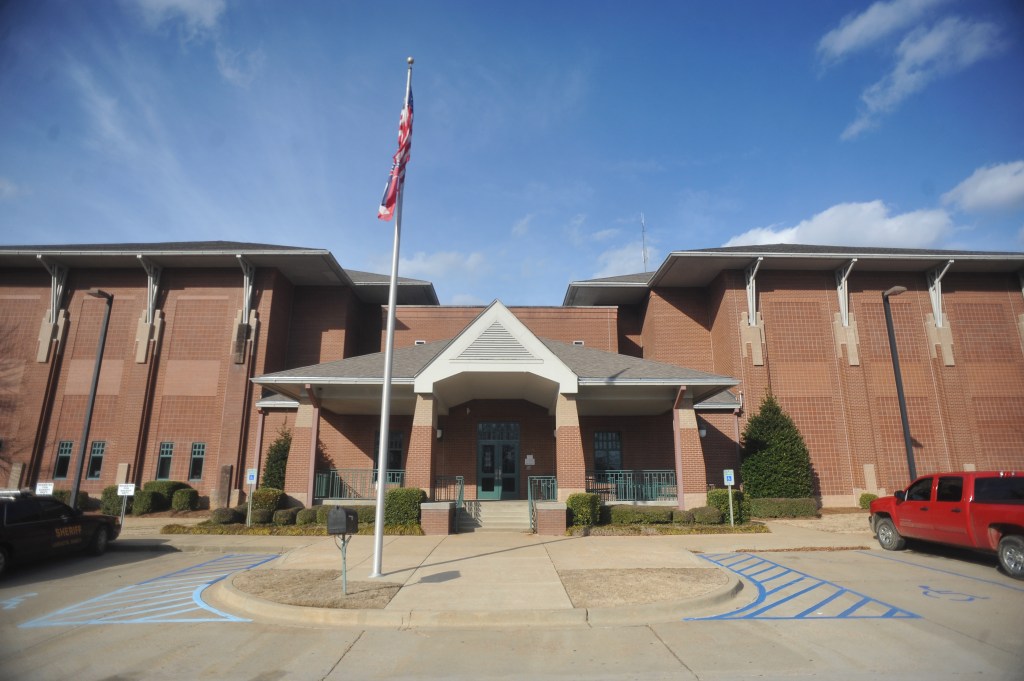 Thomas Hamer III, of Michigan City, Mississippi, was transported via ambulance to Baptist Memorial Hospital-North Mississippi where he was pronounced dead upon arrival. His body has been transported to the State Medical Examiner’s Office in Jackson for an autopsy to determine the cause of death.

Foul play is not expected in Hamer’s death at this time, according to information released this afternoon by the sheriff’s department.

Hamer was being held on federal charges of possession of cocaine and possession of a firearm by a convicted felon. He was scheduled to sign a plea agreement at the Federal Courthouse in Oxford on Wednesday.