The 12 Myths of Addiction—Myth #1: Addiction doesn’t happen to good people 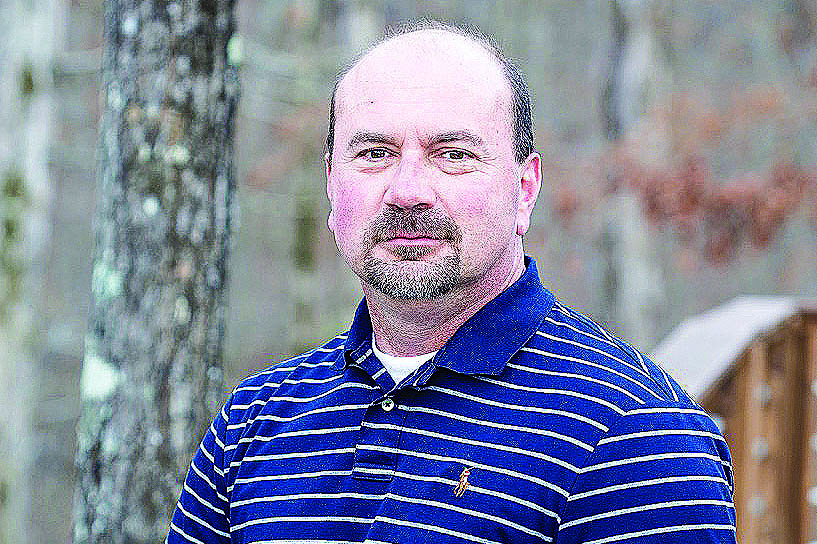 Why do people get hooked on drugs or alcohol? Because they’re just bad people.

It’s a simple enough assumption — if you can make it from a distance, sure that addiction won’t touch the people you care about. And true enough, many choices people make when they’re addicted do hurt others and themselves. It’s not the way “good” people behave.

But if you spend some time with real people who are struggling to break free from drugs or alcohol, you’ll have to think again.

“The way you think of the stereotypical addict or alcoholic is not an accurate view,” says Mark Russell, MSW, who worked with groups and individuals as a clinical therapist with Oxford Treatment Center.

“They’re your next-door neighbors, the people you go to church with,” he said. “They’re teachers and businesspeople. The clients I worked with were everyday people from all walks of life. They were just like me.”

Addiction also affects far more people than you might think.

According to the National Institute on Drug Abuse (NIDA), nearly 1 in 11 people (8.6 percent) of Americans needs treatment for a problem related to drugs or alcohol. Even so, says the NIDA, many people have the wrong idea about why and how addiction happens:

“They may mistakenly think that those who use drugs lack moral principles or willpower and that they could stop their drug use simply by choosing to. In reality, drug addiction is a complex disease, and quitting usually takes more than good intentions or a strong will. Drugs change the brain in ways that make quitting hard, even for those who want to.”

While people in addiction have lost the choice to simply stop drinking or using drugs, they have the benefit of ever-advancing treatment approaches. Says the NIDA: “Researchers know more than ever about how drugs affect the brain and have found treatments that can help people recover from drug addiction and lead productive lives.”

Addiction treatment today is covered by health insurance policies and is increasingly integrated into the overall health care system. We now know genetics is to blame for 40 to 60 percent of someone’s likelihood develop an addiction.

Professionals consider addiction a chronic disease that requires long-term management for successful recovery. Its relapse rates are similar to those for other chronic diseases that have both physiological and behavioral components, like diabetes, asthma and hypertension.

Yet how much harder is it to say you can’t control your drinking instead of your glucose?

Addiction still carries a stigma. As long as it does, fear of judgment will be one more obstacle between people in pain and the help they need.

“One way that everyone in the community can help is simply to learn about what addiction is. You can help reshape the way our culture thinks about it,” said Russell, now a north Mississippi-based treatment consultant with American Addiction Centers.

“The people I worked with as a therapist and the people I help get to treatment today are not bad people,” he said. “They are ordinary, good people who used substances for their coping skill. Life had overwhelmed them at one point or another, and this was what they used to survive. It wasn’t a problem until it became a problem.”

Editor’s note: This article is first of a 12-part local series exploring common myths around drug and alcohol addiction.

Addiction happens to good people, too (12 Myths of…