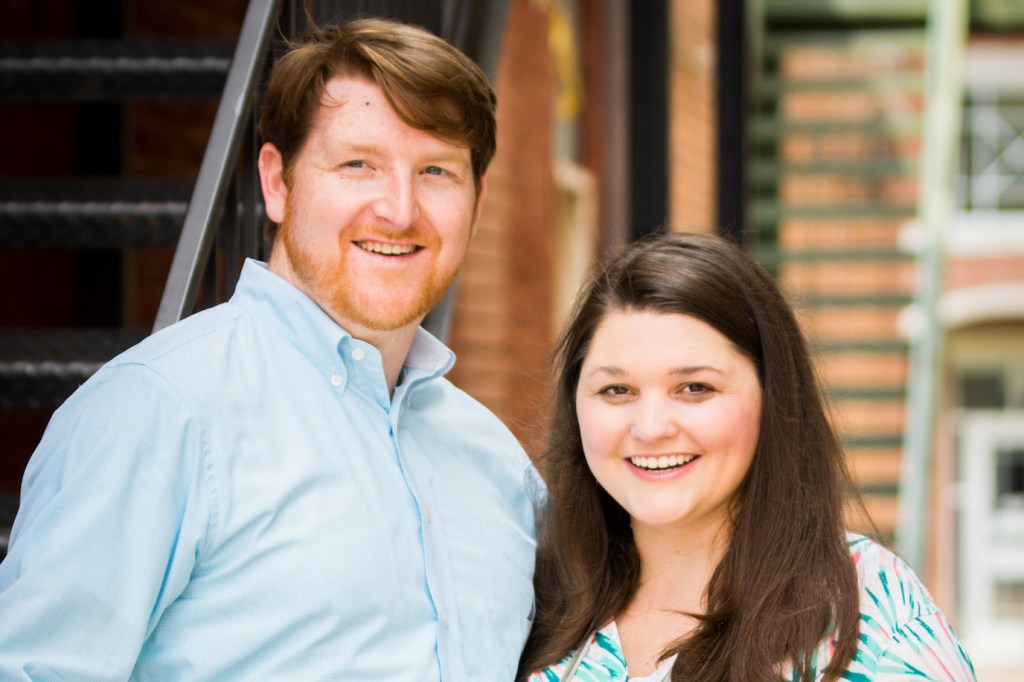 The couple will exchange vows at 6 p.m. on Sept. 16 at Oxford-University United Methodist Church.

The bride-elect is the granddaughter of the late Judge and Mrs. Jackson Dalton Doty, of Pontotoc, and the late Mr. and Mrs. Jesse Harold Graham of Crystal Springs.

A 2004 honors graduate of Oxford High School, she was presented in 2005 by the Debutante Club of Mississippi. She graduated from the University of Mississippi in 2008, where she obtained her Bachelor of Business Administration degree in marketing communications. She was a member of Chi Omega Fraternity and was selected to the 2008 University of Mississippi Hall of Fame. She graduated from the University of Alabama in 2009, where she obtained her Master of Arts degree in advertising public relations. She is the communications manager at the Memphis Zoo.

The prospective bridegroom is the grandson of the late Mr. and Mrs. Erskine Boyce Falls of Wynne, Arkansas, and the late Judge and Mrs. William Lee Ragland, of Mobile, Alabama.

A 2004 graduate of Thomas Jefferson Independent Day School in Joplin, Missouri, he obtained his Bachelor of Arts degree from Rhodes College in 2008 with a major in political science. He was a member of Alpha Tau Omega Fraternity and Rhodes Singers. He went on to graduate in 2011 from Webster University with a Master of Arts degree in international relations. He is an Estate Coordinator with ALSAC/ St. Jude Children’s Research Hospital.