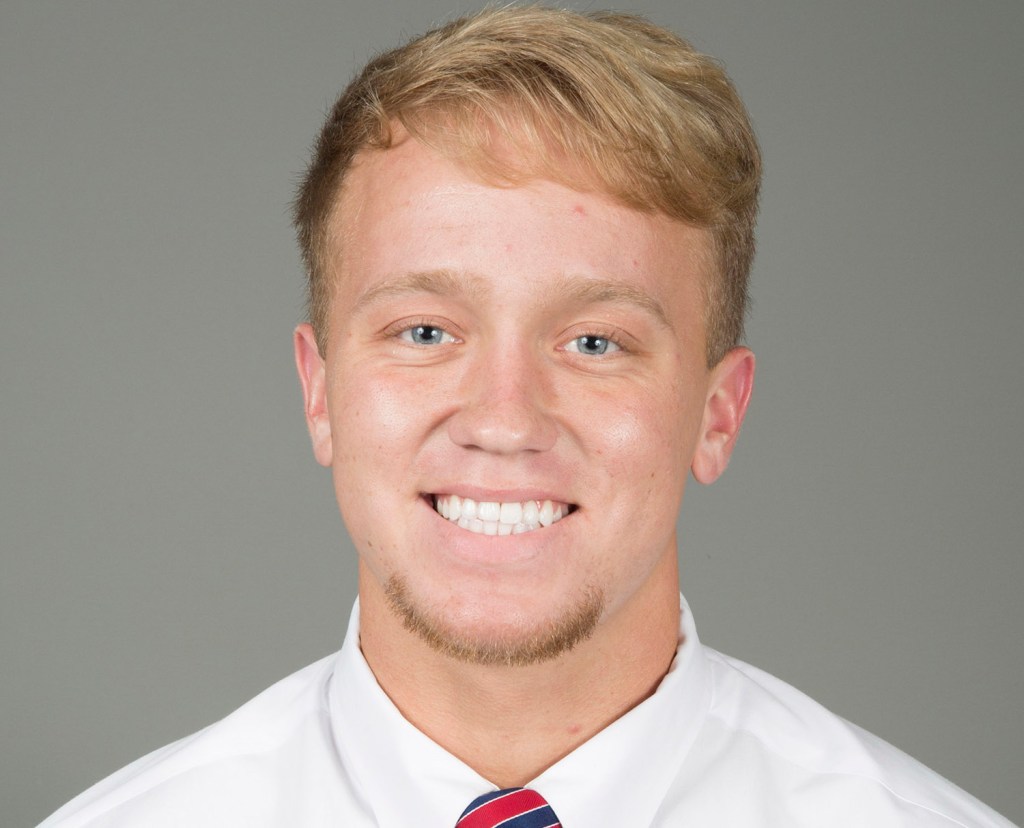 South Alabama has decided on a quarterback.

USA coach Joey Jones said Tuesday that Cole Garvin will start the Jaguars’ season opener at Ole Miss on Sept. 2. Garvin, a junior, had been competing with Evan Orth and fellow junior Dallas Davis, the Jaguars’ primary starter a season ago.

“Cole has had a great camp — so have Dallas Davis and Evan Orth — but right now we feel like the best decision for our football team is to go with Cole,” Jones told usajaguars.com. “Dallas’ arm really never got back completely healthy until a couple of weeks ago, so his timing is just a little bit off.  We feel that we have really good players at quarterback, and it is just like any other position that he does not have the job for the year

“It’s a week-to-week thing just like it is with receivers and linebackers.  This is a situation where they have to perform to keep their job, but Cole has won it right now.”

Garvin played in five games a season ago and completed 54.7 percent of his passes for 463 yards and four touchdowns with one interception.

Ole Miss and South Alabama will kick off from Vaught-Hemingway Stadium at 6:30 p.m. The game will be televised on the SEC Network.