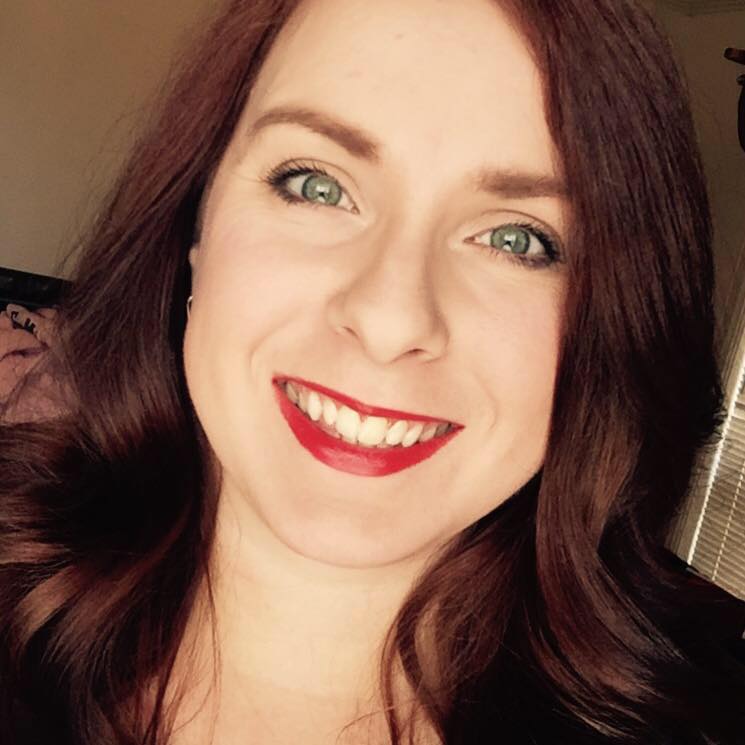 University of Mississippi alumna Donica Phifer has been named managing editor of The Oxford Eagle.

Phifer, 31, joined the Eagle staff in August after five years as sports editor of the New Albany Gazette. Her outstanding reporting, design and photography skills have garnered several awards from the Mississippi Press Association.

During her time in college, Phifer was a reporter, feature writer and staff editor at The Daily Mississippian, where she first worked with Eagle editor in chief Alex McDaniel.

“Donica and I have known each other and worked together on and off for nearly 10 years,” McDaniel said. “Her work ethic is unflappable. She’s an outstanding leader and manager. I can’t imagine a better addition to our newsroom.”

Aside from managing daily production and assignments, Phifer’s role will include helping execute the Eagle’s longterm print and digital strategies to amplify community journalism across multiple platforms.

“We have such a strong print readership and a fast-emerging digital and social following,” McDaniel said. “Our goal isn’t to value one over the other, but to serve our entire readership with outstanding community storytelling, regardless of how they consume it. Donica’s the ideal person to help us to get to that level. We’re just thrilled she’s here.”

Phifer is a Mississippi native, having grown up in Tishomingo, and spent her childhood studying music and theatre rather than journalism. She also studied music while attending Ole Miss.

“I have always loving reading and writing, but the idea of making a career out of them didn’t really occur to me until college. I initially started taking journalism classes out of curiosity, but quickly fell in love and have never looked back,” Phifer said.

Before her tenure at the New Albany Gazette, Phifer worked as a sportswriter for the Daily Corinthian. She also hosted an online podcast geared towards female sports fans in 2013.

“Donica is a hard worker and very talented journalist,” said David Magee, publisher of The EAGLE. “Her experience in local journalism means she already understands our goal of serving the community with a strong newspaper. And her love for Oxford makes her the right person for the job.”

“Oxford is a very special place to me,” Phifer said, “I am thrilled to be back and to be working with the team at the Eagle. It’s a dream destination and a dream job for me.”

Former managing editor Rob Sigler left the Eagle in August to take on a new role as executive editor of The Vicksburg Post.