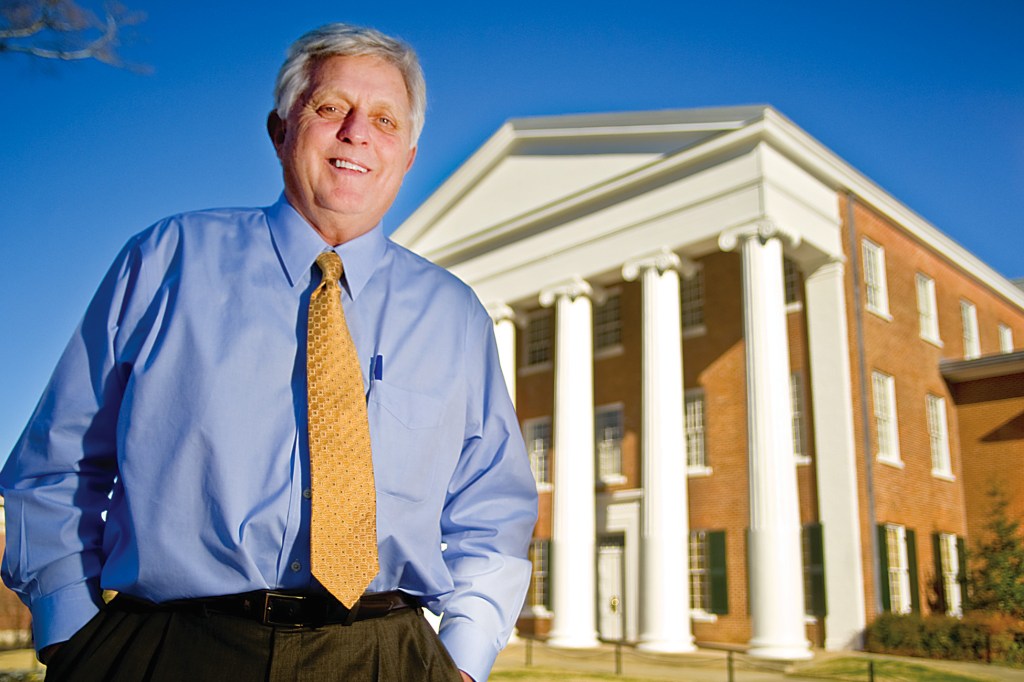 JACKSON, Miss. — The 2017 Winter-Reed Partnership Award will be presented to Dr. Robert C. Khayat during a tribute luncheon Oct. 17 at the Hilton of Jackson. Dr. Khayat served as chancellor of the University of Mississippi from 1995 until his retirement in 2009 and has established a legacy of leadership in numerous fields throughout his distinguished career, including academics, law, sports and higher education.

“One of the attributes of a real leader is the courage to change things that need to be changed, especially in the world of education,” said MAPE President Phil Hardwick. “Robert Khayat showed genuine transformational leadership as chancellor of Ole Miss at a time when others would have preferred the status quo. His memoir, ‘The Education of a Lifetime,’ should be required reading not only for educators but for anyone in a leadership position. He truly exhibits the spirit of the Winter-Reed Award.”

During his tenure as Ole Miss chancellor, Dr. Khayat was credited with increasing enrollment by 43 percent and bringing more than $100 million in research and development grants to the university. In one of his first acts as chancellor, he arranged for a $5.4 million gift from Jim and Sally Barksdale to establish an honors college. He also established a Phi Beta Kappa chapter at Ole Miss and brought the 2008 national presidential debate to the campus.

A 1956 graduate of Moss Point High School, Dr. Khayat earned undergraduate and law degrees from Ole Miss and joined the law faculty in 1969. A Sterling Fellowship enabled him to pursue a degree from the Yale Law School in 1980. He holds an honorary membership from Phi Beta Kappa and was selected as Law Alumnus of the Year in 2014. His book “The Education of a Lifetime” won a Silver IPPY award in 2013 for best memoir in the nation.

Dr. Khayat excelled as an undergraduate history major at Ole Miss, where he was an Academic All- American football player and All-SEC catcher for the 1959 and 1960 SEC Champion baseball teams. He is a member of the Ole Miss Football Team of the Century, the Mississippi Sports Hall of Fame and the Student Hall of Fame at Ole Miss.  He also is the recipient of the Lifetime Achievement Award from the NFL, the Distinguished American Award from the National Football Foundation, and the 2017 Dick Enberg Award presented by the College Sports Information Directors of America. 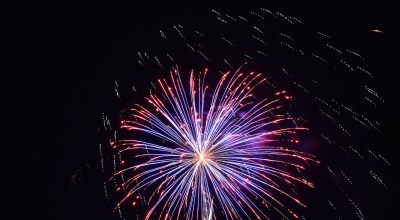