The 12 Myths of Addiction—Myth #2: Faith can fix addiction 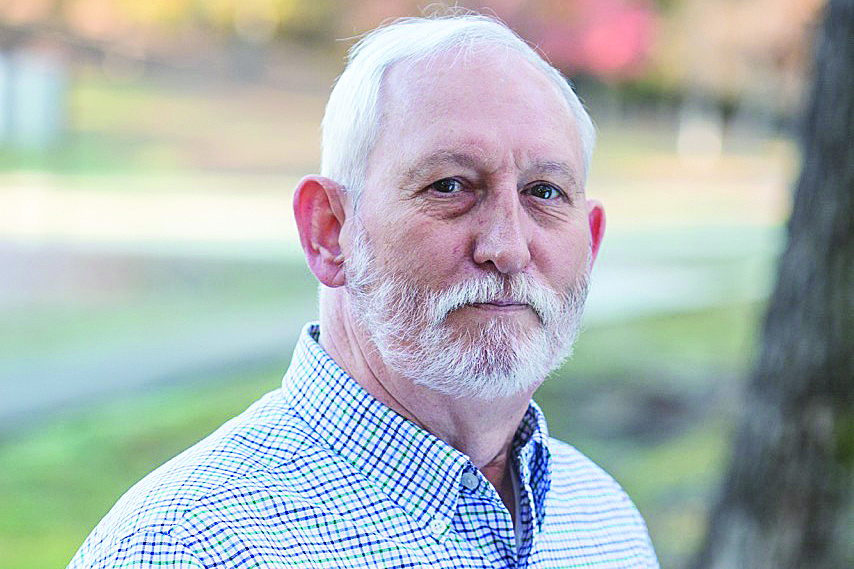 When someone’s addicted to drugs or alcohol, what we need to do is get them back in church.

It’s a common thing to hear, especially in the Bible Belt. But such a conviction can actually stand in the way of someone getting the help they need for addiction.

“When people facing cancer pray for miracles, they don’t stop going to the doctor,” said Larry Wills, LPC, M.Div. “Why would we say that addiction is the one disease God’s going to cure outright, without my doing any of the medical interventions that I need to do?”

Wills is a Licensed Professional Counselor and a clinical therapist at Oxford Treatment Center’s local outpatient office. There, he works with people in early recovery to help them get established in a new clean-and-sober way of life.

Wills is also an ordained Southern Baptist minister with a degree from Southeastern Baptist Theological Seminary in Wake Forest, N.C. The intersection between faith and addiction recovery is something he witnesses every day in the lives of the people he works with.

“Anytime we talk about recovery and the place of faith, we have to be very careful that we don’t try to substitute one for another,” Wills said. “AA won’t get you to heaven, and Christianity won’t make you sober any more than it will cure cancer. But it’s a very beautiful thing when the two come together because they truly do make a whole person.”

As with most quality treatment programs, Oxford Treatment Center’s programs are 12-step based. They integrate people with local weekly meetings of Alcoholics Anonymous and Narcotics Anonymous; there are about 30 today. Most of those meetings are held in churches.

“Just about everywhere you go, you will find groups of churches that support recovery and host 12-step meetings,” Wills said. “Most clergies understand that addiction is not about a moral failing or a lack of faith. It’s a disease that hijacks the brain.”

The 12-step model has roots in the Christian faith, but draws a broader circle with the term “the God of my understanding.” Wills said many have observed how the first three steps in the recovery model mirror a Christian conversion experience.

“You admit that you’re out of control and that there’s a power greater than yourself that can put your life back in order. And you make a rational, cognitive decision to allow ‘the God of my understanding’ to do that,” Wills said. “That is, in essence, what the sinner says to God when he decides he’s going to form that dynamic relationship with the God of Abraham.”

The process of working through the 12 steps also looks a lot like growing in faith, Wills said.

“Living in recovery is about more than just not using or not drinking anymore,” Wills said. “When you get far enough away from the substances to once again be in your right mind, you can start thinking about how you want to change your life.

“Forgiveness, self-betterment, service to others, repentance and making amends — all those things are also some of the sacred principles of organized religion,” Wills said. “I don’t think that one is necessary for the other to occur, but they do beautifully complement each other when they come together.”

For Christians who have a hard time looking past the fact a person ever used drugs or drank too much in the first place, Wills offers a gentle reminder not to “throw stones.”

“As long as we’re human, we will make mistakes,” he said. “People expose themselves to addictive chemicals for a lot of different reasons — whether it’s a way to feel OK about ourselves or to cover up a pain. Whatever it is we’re running from or running to, at that point anyone can run the risk of becoming addicted.”

About half of the risk is simply genetic. While some people can use substances and stop whenever they want to, others are predisposed to develop an addiction for reasons science doesn’t fully understand.

For Wills, when people of faith can understand addiction as a disease rather than a moral failing, they can better help the people struggling to overcome it.

“I know plenty of drunk Christians, and I know plenty of sober people who never darkened the door of a church in their lives,” Wills said. “Substance abuse cannot merely be the absence of faith; it doesn’t correlate. But faith and recovery can grow at the same time, and the result is truly beautiful.”

Editor’s note: This article is the second of a 12-part local series exploring common myths around drug and alcohol addiction.